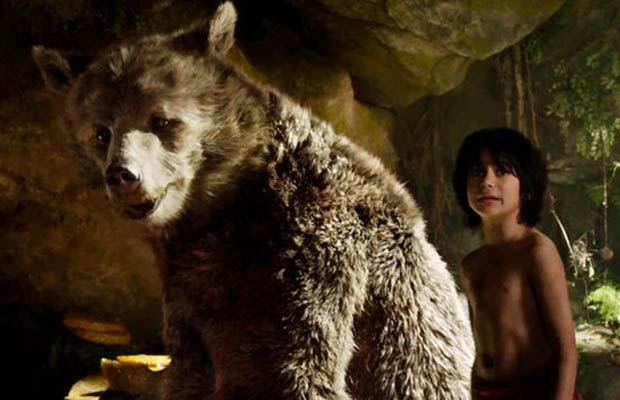 [tps_footer]The Super Bowl 50 brought tons of new trailers of the upcoming movies in 2016 and ‘The Jungle Book’ trailer was one of them. The new trailer for Disney’s much awaited live action adventure gives us an extended look at director Jon Favreau’s adaptation.

The trailer of the upcoming 3D live-animation adventure fantasy film features the 12-year-old child actor Neel Sethi as Mowgli. As in the comics, Mowgli was raised by Indian wolves. The trailer starts with Mowgli running for his life as he is being chased by a black panther who gains ground and leaps on top of him. The black panther Bagheera, who has been his guardian for the longest times, says “If you can’t learn to run with the pack, one of these days you’ll be someone’s dinner.” Mowgli is chased by the Bengal tiger Sher Khan and narrowly escapes. The movie embarks the journey of Mowgli surviving in Jungle among the dangerous animals.

Adapted from Rudyard Kipling’s classic books , ‘The Jungle Book’ will be released in theaters April 15, 2016 in 3D and April 22 in India.

Check out the trailer here: