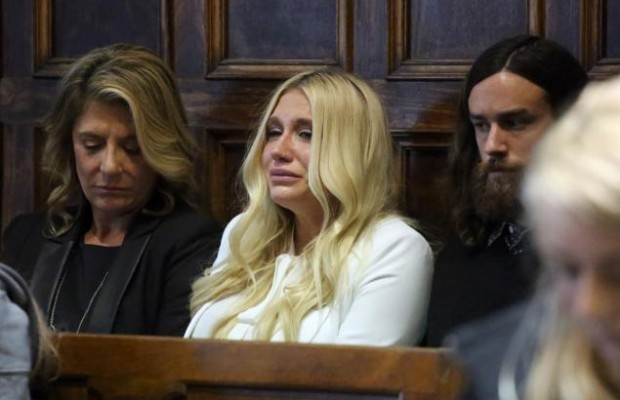 [tps_footer]Hollywood singer Kesha has been in legal trouble for over two years now. The singer has been trying to find a legal remedy to cancel her contract with Sony on the grounds of being raped by her producer Dr.Luke.

In 2014, the ‘Tik Tok’ filed a lawsuit in 2014 claiming she was drugged and raped at the age of 18 by Dr Luke. To this, Dr. Luke responded with a countersuit stating that allegations were false and that the singer just wanted to be released from her contract. Kesha was prohibited by her exclusive contract with Dr. Luke and Sony from working with any other producers. She said that she didn’t want to work with her alleged abuser due to which she couldn’t make music at all.  In 2015, Kesha filed a preliminary injunction to prompt the judge to make a decision on her suit that would cancel her contract with the producer altogether. And finally the verdict is out.

On Feb 19, 2016 Manhattan Supreme Court Justice Shirley Kornreich denied Kesha’s request and said that Sony would suffer a lot if Kesha was not compelled to follow the contract. The contract is for 6 more albums with Sony and the approving her request would undermine the state’s law.  The judge also said that Sony has finally offered to let the singer work with different producer for her next albums.

Dr. Luke’s attorneys opposed in court and asked to dismiss Kesha’s lawsuit yesterday. Justice Kornreich said that since Kesha’s lawyer has not shown any strong evidence yet to establish sexual harassment, discrimination, and violation of her civil rights, she has postponed making a decision on the suit.

After the Kesha’s request was denied in court, all the celebs took to twitter to show support to the singer. Lady Gaga, who has gone through the same trauma, shared her feelings. Kelly Clarkson, Bea Miller, Ariana Grande and more came in to support. 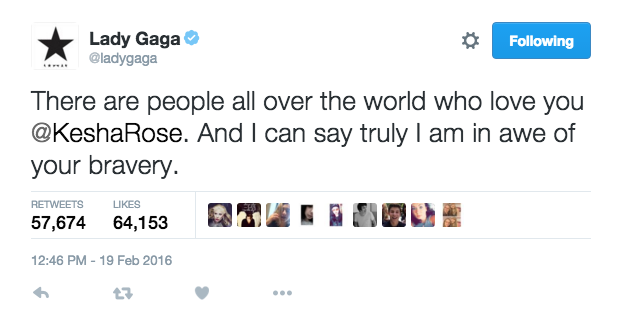 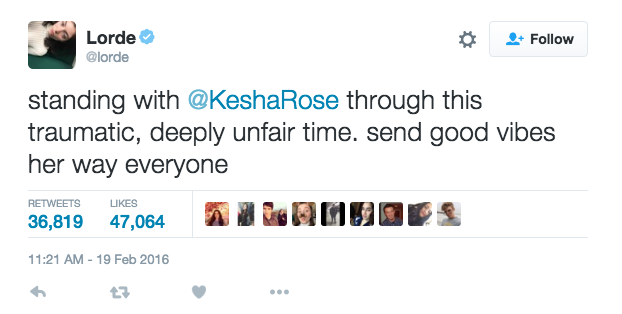 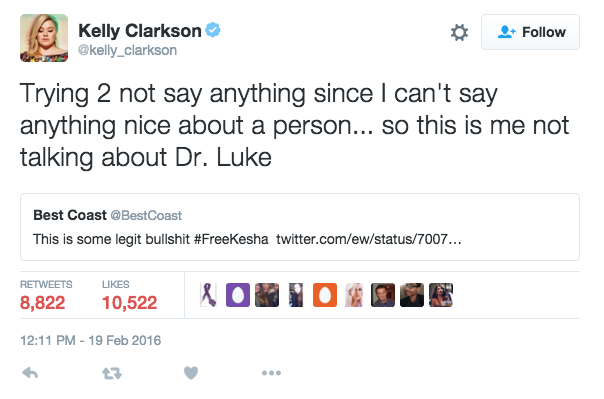 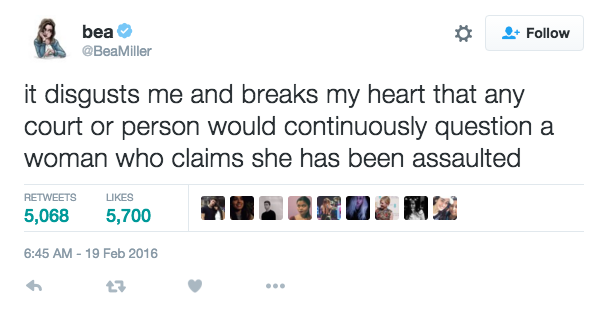 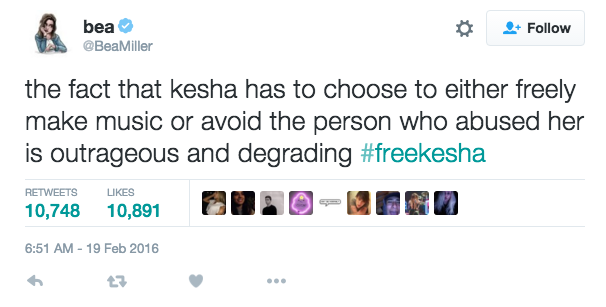