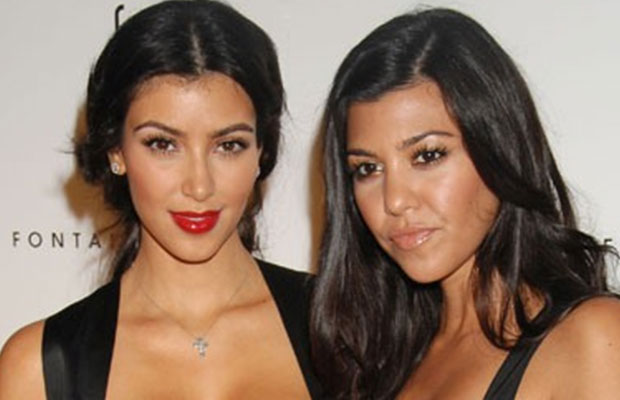 There is finally some news about Kim Kardashian after the tragic incident of Paris robbery. Sister Kourtney has broken the bad news on Australia’s Today Extra where she had been booked on the show to promote a skin care line.

While speaking to the host of the show David Campbell and co-host Sonia Kruger, the 37 years old told them, “You know, she’s not doing great. I think we’re all really still shaken up. I think she has a big supportive family and I know that, like all of the traumatic things that we’ve been through, we get through them together as a family and that’s what family is all about.” She looks thoroughly uncomfortable while talking about it.

At first, when asked about her family being in the news with the very traumatic robbery of her sister, she appeared hesitant. David continued, “The people of Australia and our show are very empathetic and very horrified. We’re wondering how is everyone doing and how is Kim doing?”

It was almost like someone at her end said “stop” and she sat there silently, not responding. The hosts of the show thought she was “blanking them” when she didn’t answer. But it turned out to just be a technical glitch and she was back on after a commercial break.

There has been silence from the family so far on Kim’s heartbreaking mugging at gunpoint in her hotel room in Paris that happened on October 3, 2016. She was robbed of $11 million in jewelry while her bodyguards were gagged and handcuffed.

Khloe, Kim’s younger sister revealed on Ellen DeGeneres’ daytime talk show on October 11, 2016 that, “She’s not doing that well. It was horrible, what happened to her. It’s incredibly traumatic.”

It is very clear how deeply this reality star is affected by the horrific incident that happened in Paris. She has maintained distance from social networking sites. She used to be the queen of snapchat and instagram and has been missing in action since she is back from Paris to Los Angeles.