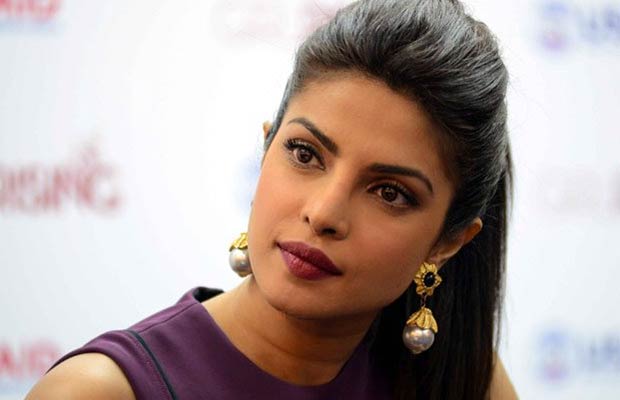 Tread the untreated path
Remember Priyanka’s negative role in Aitraaz. She broke all the stereotypes when she played a woman who tried to lure a married man. While the role was a negative one, she earned lot of praises for her acting. She even managed to break a stereotype of typical Indian girl in Hollywood, like in Quantico.