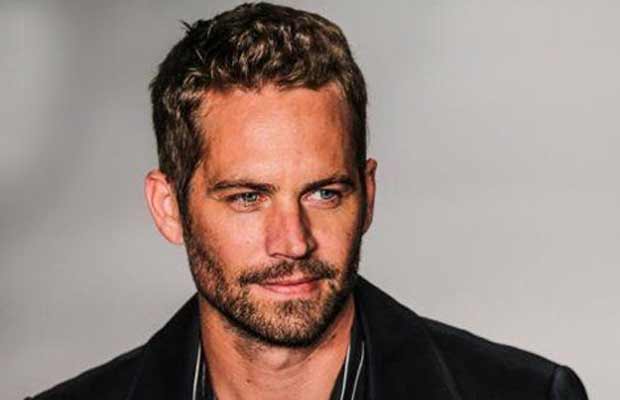 Walker was driving the Carrera GT which was crashed into fire taking the actor’s life in the year 2013. Soon after Paul’s and friend Roger Rodas’ death, a lawsuit was filed by the widow of Rodas claiming that the crash happened due to lack of safety security measure in the car. The lawsuit further mentioned about the lack of safety cage and fuel cell. The case filed by Roads’ widow also added that the car’s suspension failed before the crash took place.

The judgment for the said lawsuit has finally come to a conclusion and it is not in favor of Rodas. The judge has ordered that the lawsuit filed by Rodas has no competent evidence that her husband’s death was caused due to negligence on the part of the Porsche.

The two other lawsuits filed by Paul Walker’s daughter and father are still pending in their decisions. Paul’s daughter Meadow claimed in her lawsuit that Porsche is responsible for the defect in the car which led to the crash.