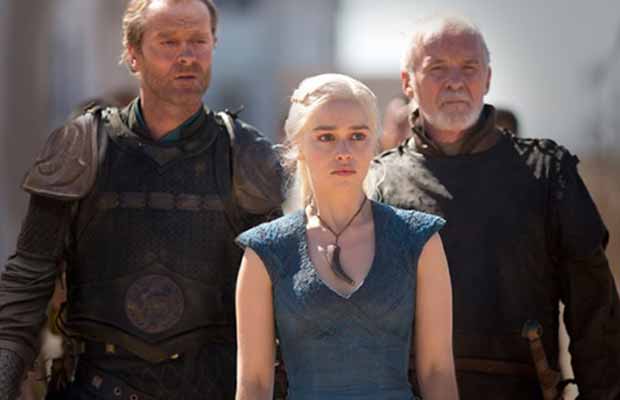 The show Game of Thrones has had an unfortunate event once again when its episode 4 was released before the official date.

Game Of Thrones is an international historical fiction TV show that is based on the book series Song of Fire and Ice by George RR Martin.

The widely watched TV show Game of Thrones has unfortunately covered in controversies right from the start. It is currently on its 7th season and by the looks of it, was highly anticipated by the fans around the world. From the twisted storyline to the obscenity levels rising as seasons pass by, we wonder what next could go wrong.

Only recently the entertainment channel HBO was hacked and around 1.5 TB data was stolen. Episodes from Game of Thrones and other TV shows, as well as unreleased scripts, were stolen in this hack. The hackers then threatened to leak this information and flaunted their power. This is huge loss and could impact worldwide numbers of the shows. The hack was scary and has now all the other channels on guard from hackers around the world.

Unfortunately Star India is now involved in this controversy. The Indian distribution partner Star India were caught when the upcoming Game of Thrones episode 4 titled the ‘Spoils Of War’ was leaked online before the official date via them.

Star India confirmed the leak and a representative assured that all measures were being taken to fix the mistake and to avoid it in the future. They also stated that their technology partner’s to determine the cause of this leak. The spokesperson also added that the breach is being taken seriously and legal action was also being taken care of to avoid any major losses.

The hackers shared an email to a Hollywood site, saying that they would release data “gradually every week” and that the next release could probably be on Sunday.

Game Of Thrones is a popular TV show that prides on its confusingly shocking plot and scenes, so this leak could affect their ratings across the world.