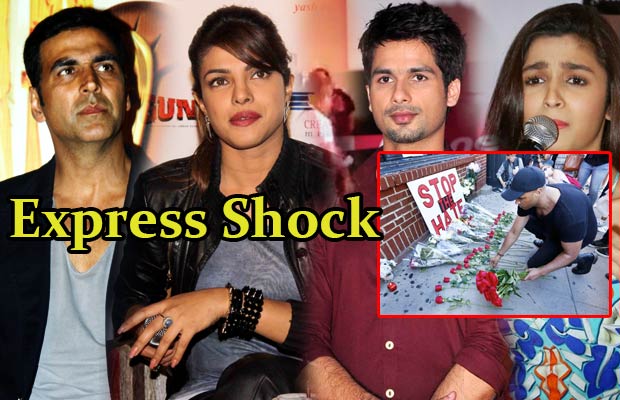 [tps_footer]Orlando Night Club shooting has shaken the entire world. The horrifying incident, which happened on Sunday, killed fifty people and left more than 53 people injured inside a gay nightclub in the US state of Florida. Reportedly, authorities identified the shooter as Omar Mateen, a 29-year-old man born in New York with Afghan origins. Reportedly, Mateen entered the nightclub with an assault-type rifle and a handgun and gunned down 5o people. Omar Mateen was then killed in a shootout by 11 police officers inside Pulse nightclub.

It is learnt that Mateen was mentally unstable while some reports suggest that he had an allegiance to the Islamic State. The US president has termed the whole act as ‘an act of terror and hate’. Well, the entire incident has left Bollywood industry too in a state of shock. Celebrities like Sunny Leone, Priyanka Chopra, Shraddha Kapoor, Sonakshi Sinha, Kunal Kohli, Sidharth Malhotra, Alia Bhatt and many others took to their twitter handle to express their grief over the gruesome incident.

India Prime Minister Narendra Modi also tweeted, “Shocked at the shootout in Orlando, USA. My thoughts & prayers are with the bereaved families and the injured.” 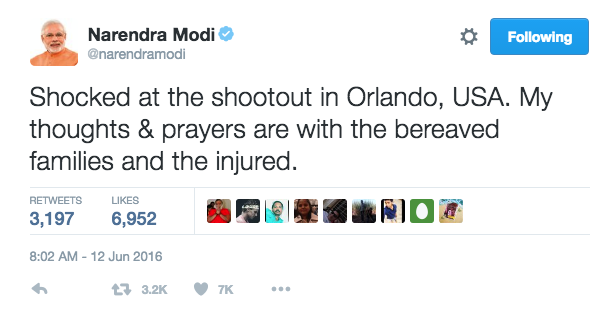 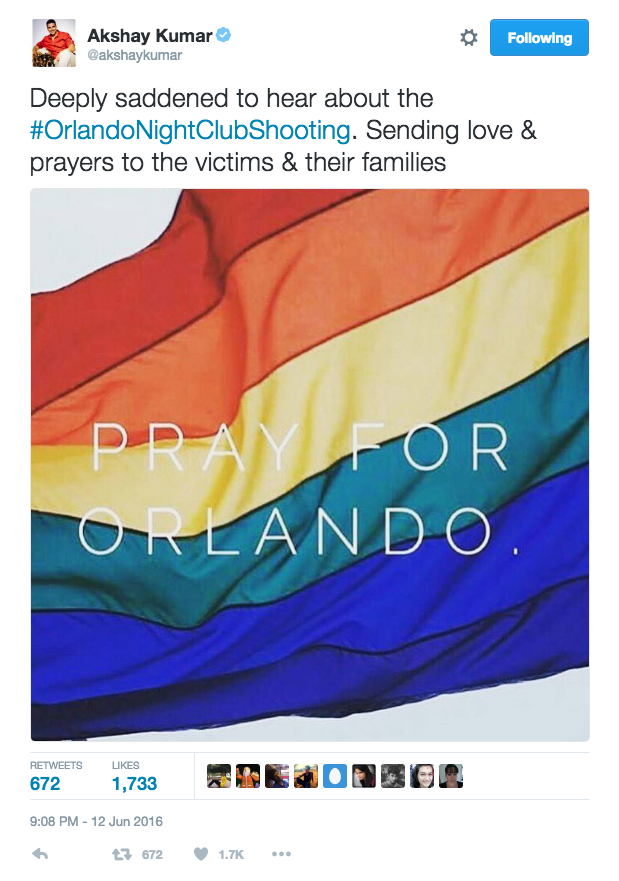 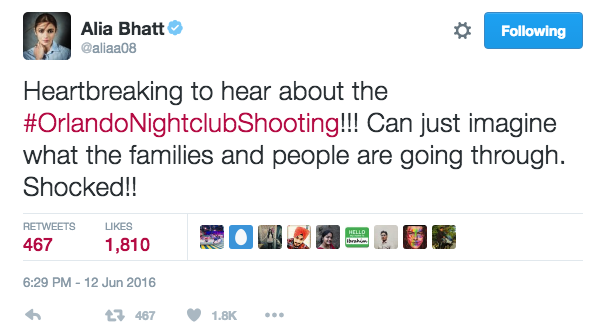 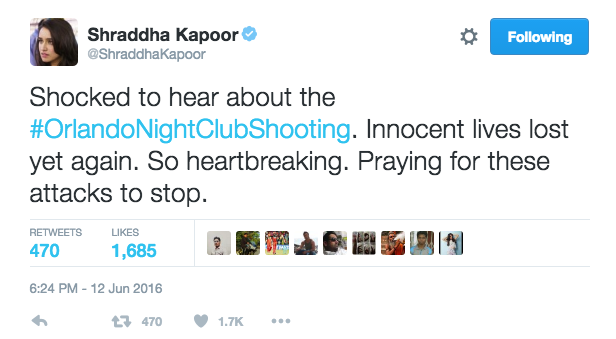 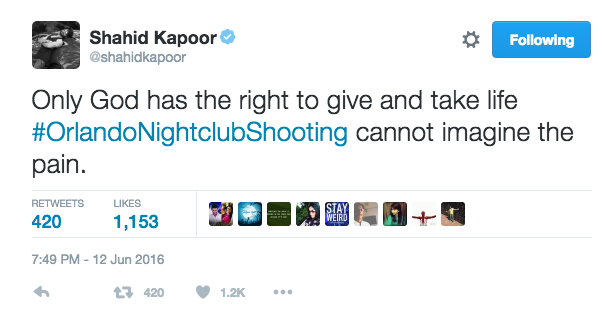 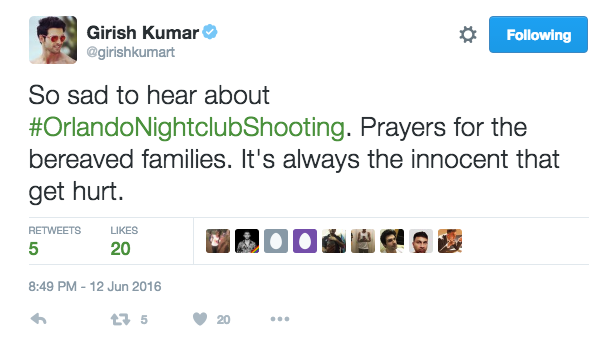 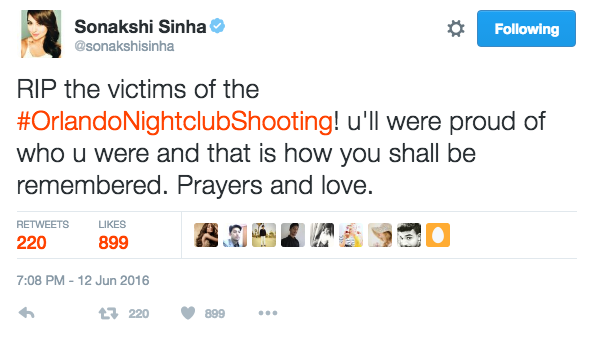 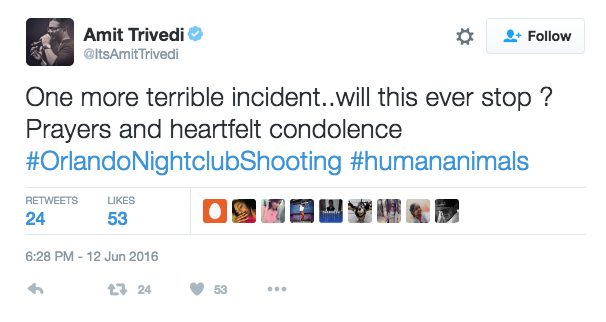 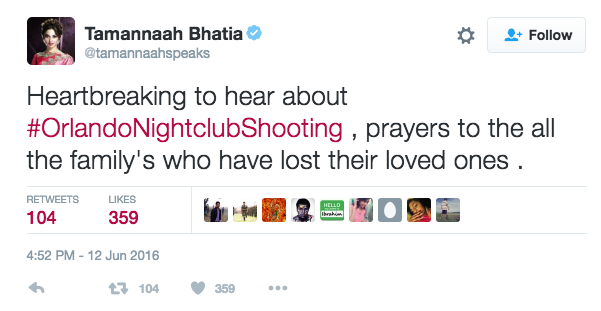 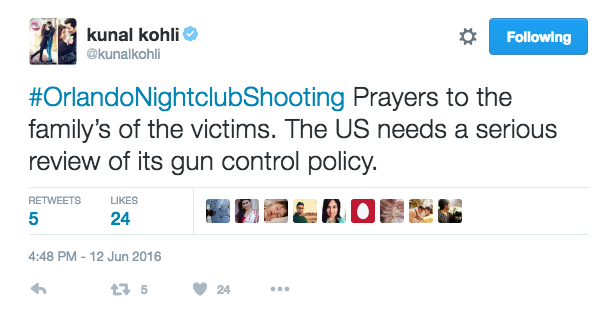 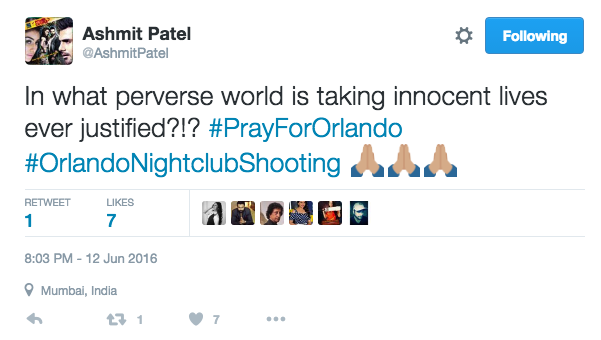 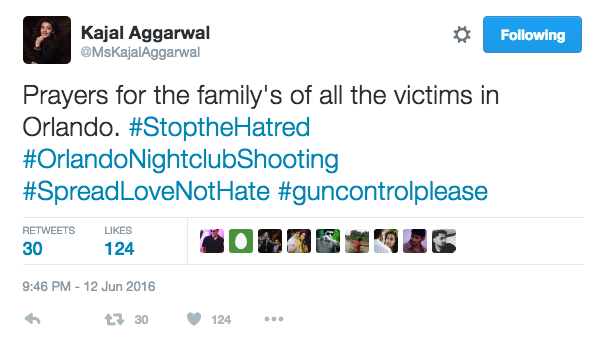 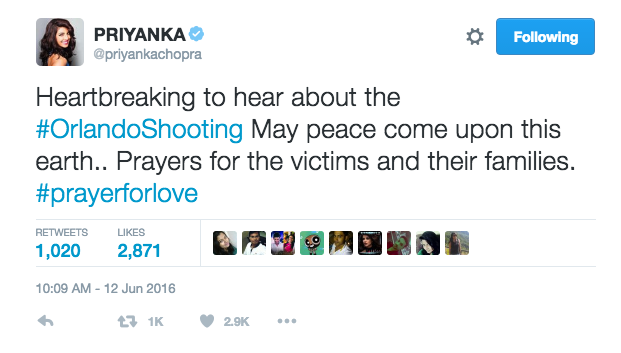 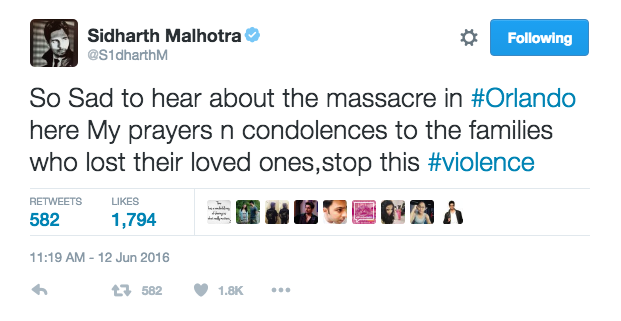 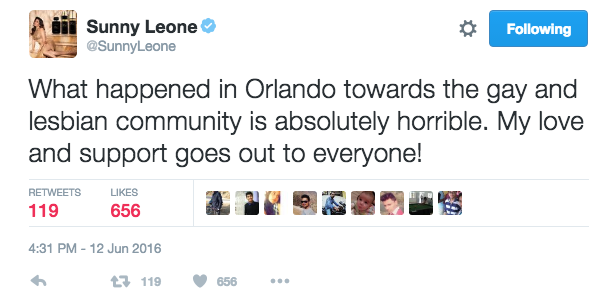