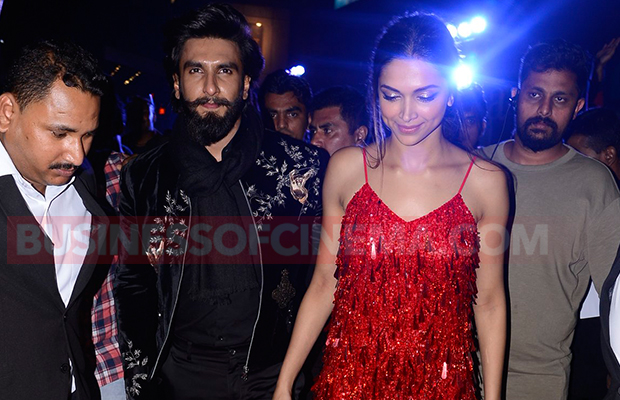 Diesel greeted the fans with a namaste and a shukriya. He even wrapped a lungi and shook a leg on Lungi Dance, the super hit song from her 2013 entertainer Rohit Shetty‘s Chennai Express. The night was grand like never before and moreover, fans got an opportunity to interact with the Hollywood star.

Deepika Padukone and Vin Diesel also interacted with the each fan and played some fun games too. Then they proceeded to the red carpet to greet the Bollywood celebs who arrived for the premiere night. Ranveer Singh, Shahid Kapoor, Kalki Koechlin, Kriti Sanon, Richa Chaddha, Huma Qureshi, Kartik Aryan, filmmakers Karan Johar and Madhur Bhandarkar, and veteran actor Shabana Azmi were clicked gracing the red carpet of the grand night.

“Deepika is a gifted actor and an amazing movie star, someone whom I really admire. I am extremely proud of her,” he added.

Asked about his opinion on Vin Diesel and Deepika Padukone‘s on-screen equation, Ranveer said, “The chemistry looks good in the promos, but rest I can only say after watching the movie.” 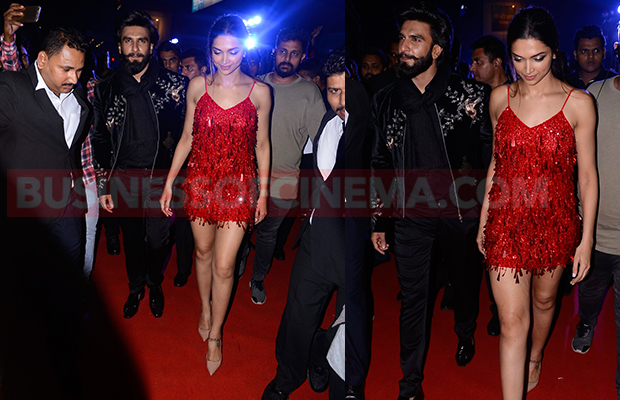