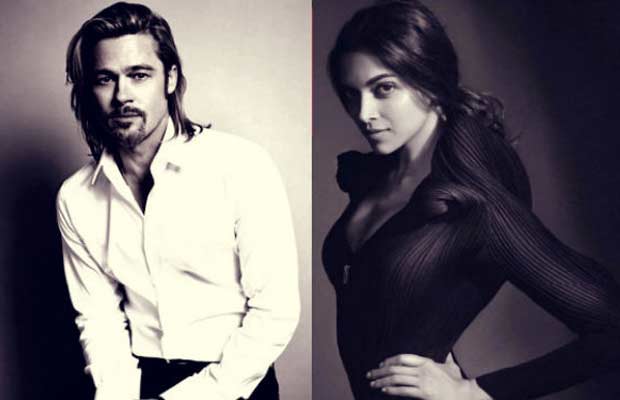 [tps_footer]After her films ‘Piku‘ and ‘Bajirao Mastani‘, Bollywood actress Deepika Padukone is undoubtedly riding high on success and moreover anything, fans are going gaga over it. What more can she ask for after she added another feather to her cap by stepping into Hollywood opposite Vin Diesel.

Rumours suggest that the actress has signed another Hollywood flick opposite the ‘Fight Club’ star Brad Pitt. Well, if this is indeed true, we can already imagine that how big and better it could be for the sensational beauty! Moreover anything, working with amazing actor Brad Pitt is million-dollar opportunity and now we can hardly wait to get the official announcement on the same. 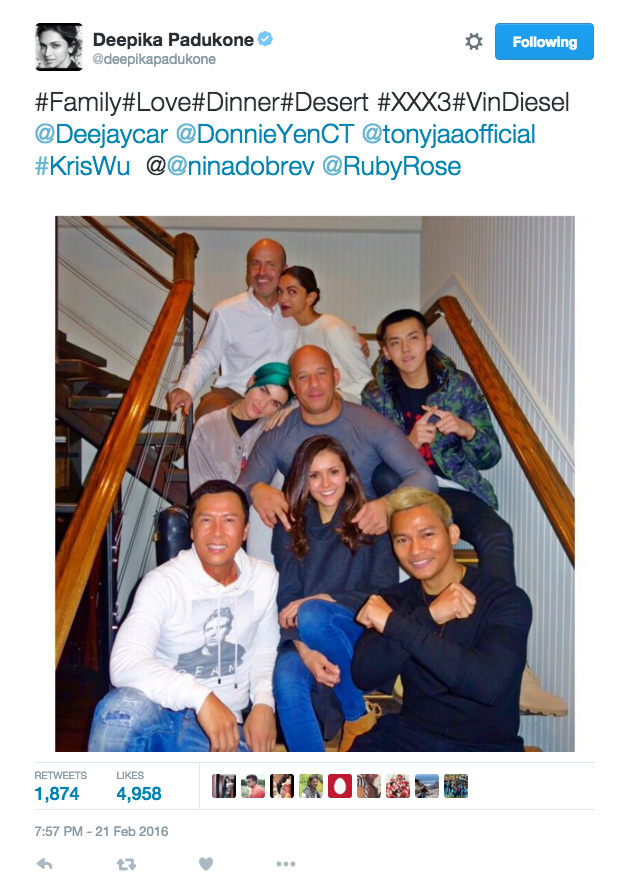 From her grand performances in films, to bagging back-to-back awards for ‘Best Actress’, Deepika Padukone is leaving no stone unturned to impress her fans with reigning career.[/tps_footer]