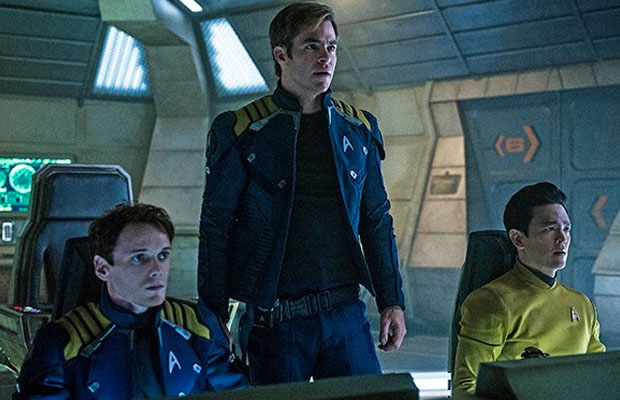 ‘Star Trek Beyond’ is all set to hit the screens this Friday. The movie will be released in 3D formats also. Well, the trailer of the film is undoubtedly perfect and adventurous. The masses are eager to view this action flick. Furthermore, there is something else which is making news other than ‘Star Trek’s original trailer.

Salman Khan and Anushka Sharma starrer film ‘Sultan’ is making all the records and this ‘Star Trek Beyond’ version of ‘Sultan’ is too entertaining. The video is perfectly synced with the Bollywood blockbuster making it a hilarious glimpse.

Coming to the synced version of ‘Dishoom’, the action scenes and sounds are also rightly placed. Well, these videos will surely make you laugh by all means.

‘Sultan’ directed by Ali Abbas Zafar has crossed its second week at the box office. The film is the first blockbuster of the year.