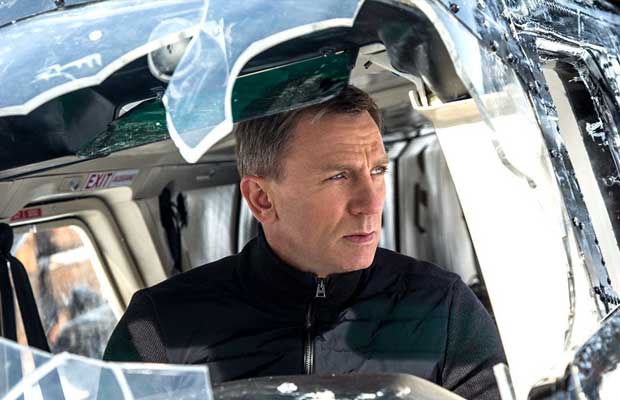 [jwplayer player=”5″ mediaid=”236059″]We guess money really grows on trees for them, as the James Bond team has blown a whooping amount of £24 million crashing cars for the film’s action sequences. While we all know James Bond movies are known for brutally crashing high end cars like its nothing, the amount revealed this time has surely blown our mind. The team of the film was on a car crashing spree in different places including Rome.

‘Spectre’ is the fourth installment in the series of Bond films where actor Daniel Craig plays the role of James Bond. Releasing on November 20 is one of the most anticipated action films of 2015, Spectre also known as Bond 24 which is a part of the James Bond movies. The action thriller is based on the story of a British secret service whose ace spy, Mr. James Bond solves impossible cases that involve near death experience action sequences.

The recently released videos showing the making of the film sees how highly expensive luxury cars like Aston Martin and Jaguar have been crashed during the shoot. The busy streets of Rome in locations like the Vatican, the Colosseum and along the River Tiber were cleared out for the shooting sequences involving the high end cars. Reportedly the crew had to shoot all night long just for a four second sequence!

The chief stunt coordinator of the film, Gary Powell stated, “We set the record for smashing up cars on Spectre. In Rome, we wrecked millions of pounds worth. They were going into the Vatican at top speeds of 110 mph. We shot one entire night for four seconds of film.” He also revealed that one of the several cars that were destroyed was an Aston Martin DB10 sports cars. Well after hearing about all the expensive destruction made for the movie, we surely hope ‘Spectre’ shatters box office records too.