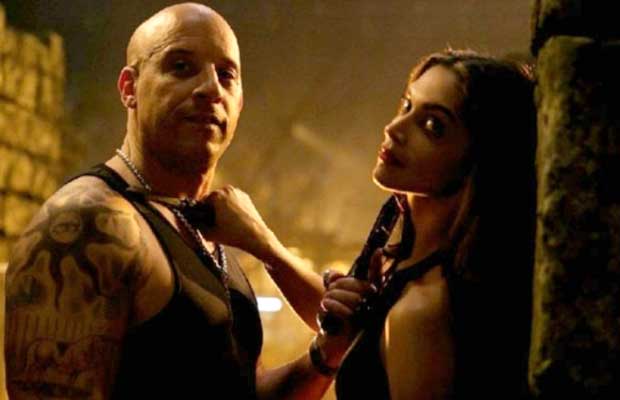 The Bollywood diva now and then posed marvelously with Vin Diesel and Ruby Rose. The team of the film surprised Vin with a dinner treat. The action star also posted an amazing video sharing his feelings for the film on the photo sharing app Instagram captioning it, ‘Going away dinner…Blessed.” 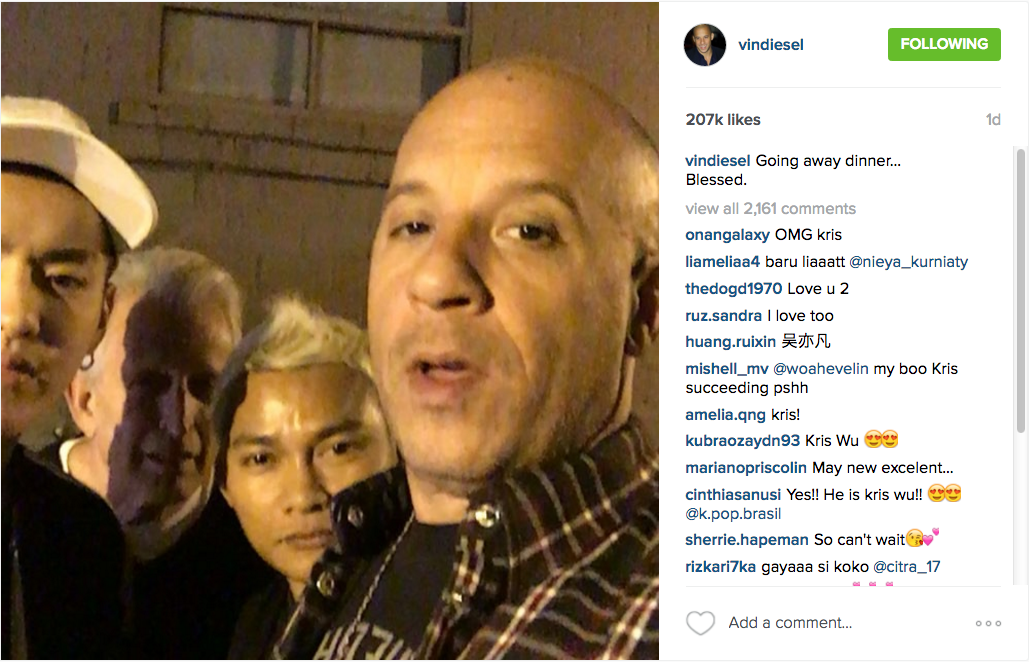 The film is highly awaited by the masses and is all set to hit the screens on January 20th, 2017. The action flick is directed by DJ Caruso and will see Deepika Padukone in the role of Serena. From stunts to action sequences to location hunting, the stars of the movie were on a photo sharing spree. With such an amazing schedule we cannot help but think about the magnificent outcome![/tps_footer]