Reportedly, this actor refused to play the role of kattapa in Baahubali 2: The Conclusion.

The much nerve-wrecking and brain-churning question took almost 2 whole years to get the answer of, why Kattapa killed Baahubali? The audience has got their answer to the much-hyped question with the recently released Baahubali 2: The Conclusion. The film is doing well at the Box Office since its release and has earned in a massive way. The film made it to Rs 1000 crore club in just ten days of its release, which was insane.

Well, South actor Sathyaraj’s role as Kattapa in the film, turned out to be one of the most important roles in the film. More than any other role, the audience could not stop praising Kattapa’s role in the film. But do you know who was first considered for the said role initially?

According to reports, Malayalam superstar Mohanlal was considered for the role of ‘Kattapa’. He reportedly rejected the role of Kattapa in the film, which was later played by actor Sathyaraj. Sad, that the actor refused a golden ticket to star in this blockbuster. 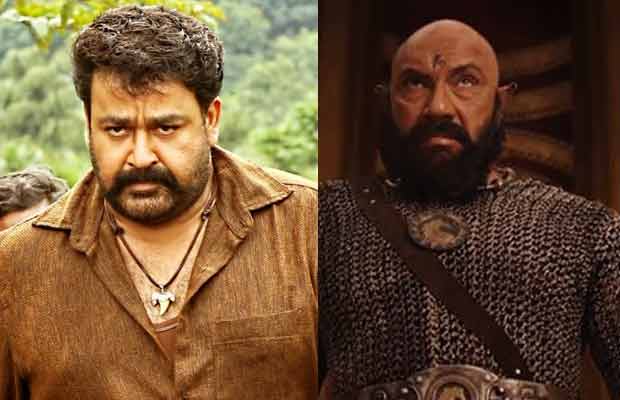 Well, Baahubali 2 has now set a new landmark for everyone in the industry. Both Baahubali part 1 and Baahubali part 2 with its direction, story, action sequences, and star cast has set a benchmark which proves, that India has the capability to produce a film which is at the level of Hollywood.