SAB TV actor Manoj Goyal’s wife Neelima took a huge step by hanging herself from a ceiling fan in the bedroom of their Kandivli residence. According to reports, Neelima was alone at home when she allegedly hanged herself. The incident happened when Manoj Goyal was out at work while their eight-year-old daughter was at tuitions.

As per media reports, when the daughter came back home from her classes, she repeatedly rang the door bell. After getting no response, she informed about it to her neighbours after which they broke the door only to find Neelima hanging from a ceiling fan.

Manoj worked in a few television serials in the past and was currently working as a cameraman. He also appeared in films like Company, Bunty Aur Babli and Black. 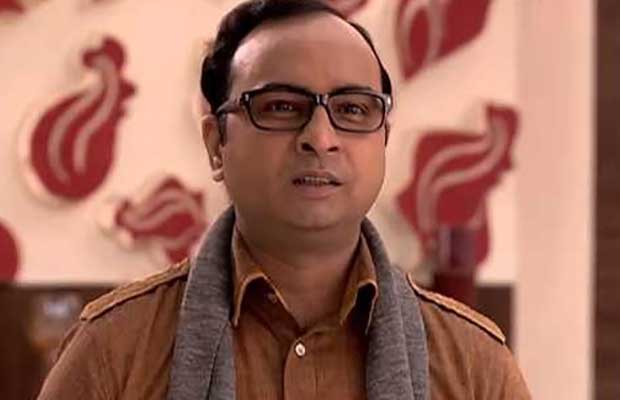 The police have also found a suicide note that states nobody should be held responsible for her suicide. It also stated that she was depressed and thus ending her life. Reportedly, their financial problems are said to be the reason why Neelima took this drastic step. This often created problems and arguments between Manoj and Neelima.

A case of accidental death has been registered and the police are still investigating the matter.