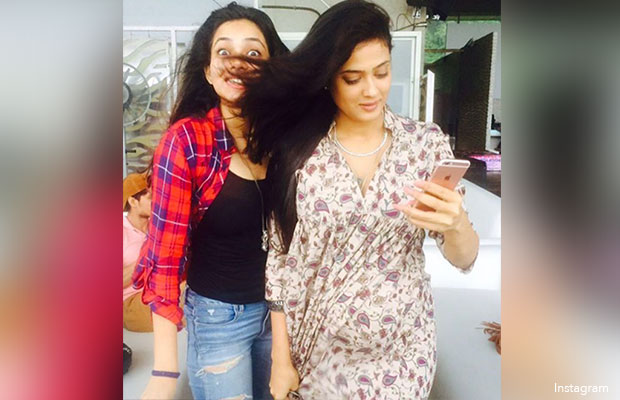 Kareena Kapoor Khan is in the headlines for flaunting her baby bump. The actress is nailing her fashion sense to the core and television star Shweta Tiwari has now followed the route. Shweta who is already blessed with a pretty daughter is now expecting her second child. The beautiful star is pregnant and is looking cute like never before.

Shweta’s daughter Palak is already gaining attention for her good looks and her debut in the small screen industry. Shweta has now impressed the lenses with her baby bump. The actress who is quite active on her social networking accounts recently posted a few pictures on the photo-sharing app Instagram. 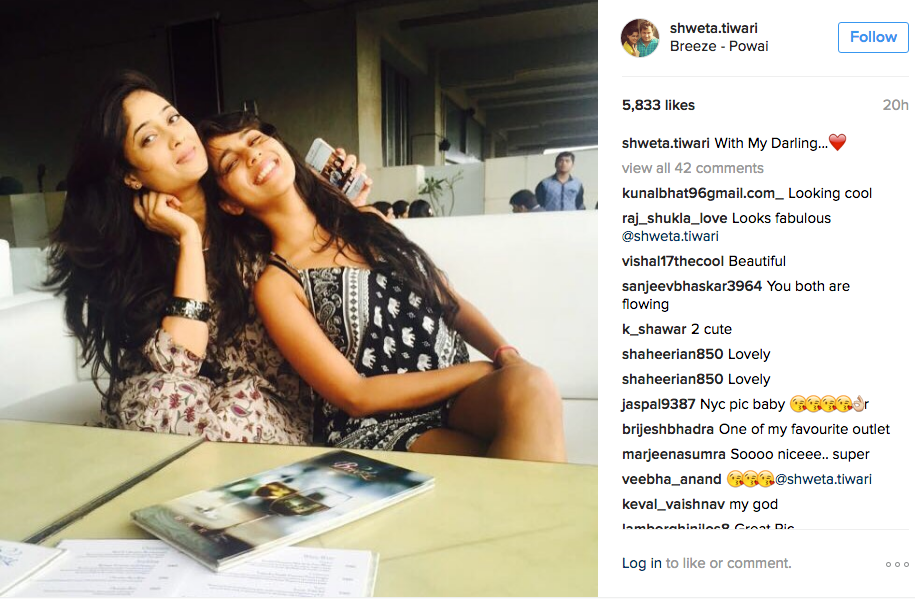 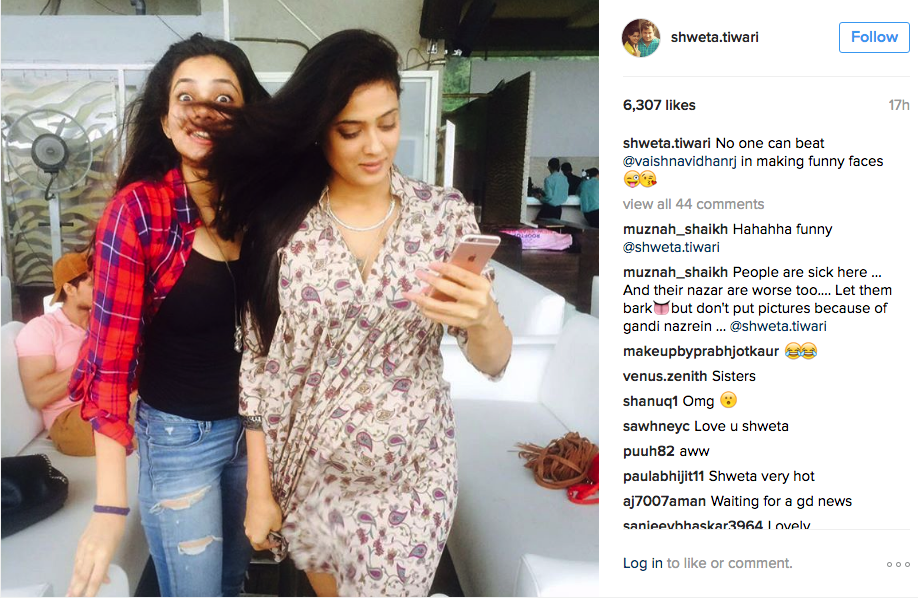 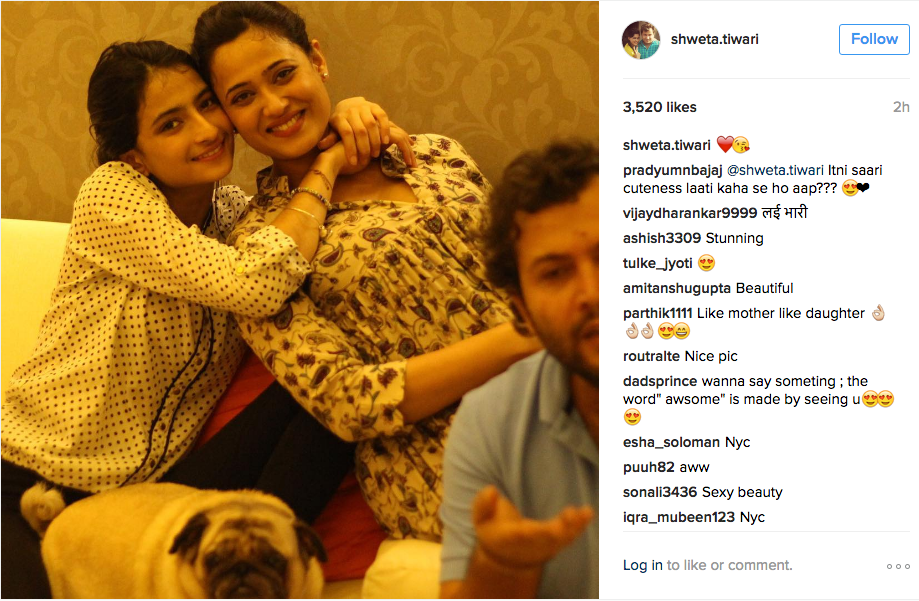 Seems like, Kareena has started a new trend for all the actresses! Shweta got married to Abhinav Kohli and is now going to embrace motherhood yet again. Shweta is also away from the small screen since quite some time. The starlet rose to fame from her character of Prerna in Kasauti Zindagi Kay. The talent bundle was earlier married to Raja Chaudhary and after a legal separation got married to Abhinav.

We wish the actress good health!