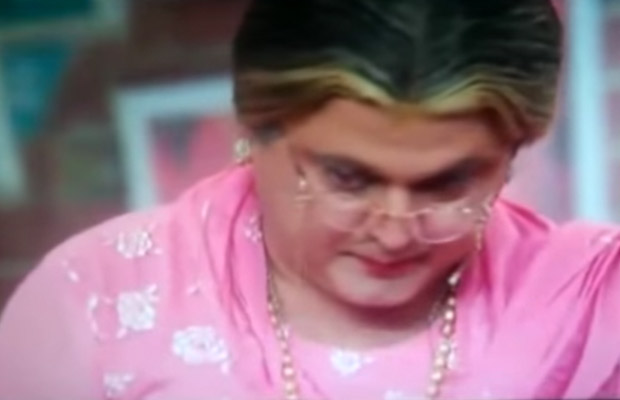 With the latest promos of ‘Comedy Nights With Kapil‘, it is now confirmed that the last episode of the most successful show will be aired this Sunday on January 24. According the reports, the real reason behind post postponing the last episode to a week, was due to the differences between Kapil Sharma and the channel.

Confirming on the same, Actor Ali Asgar aka ‘dadi’ of Comedy Nights With Kapil cleared out on how there was some problem between the production house and the channel.

In a interview with PTI, Ali said, “It is not that we were running out of content or the audience got bored. We continued to get good response. There were some issues between production house and the channel.”

“Before 25 days or so we were aware that the show is going to endm but we thought things might work out. We got to know about the last day of the shoot before 15 days. The production house and channel decide when the show goes on air,” he added.

Nevertheless, already a leaked video of the last episode was doing rounds before the channel blocked it. In the leaked footage, one can see Kapil Sharma sharing the stage with Akshay Kumar who arrived on the last episode of the show for the promotions of his upcoming film ‘Airlift‘. However, the very emotional point of the video was when Sunil Grover aka Gutthi of the show breaks down when he was asked to sing the signature line.

On their three years with ‘Comedy Nights With Kapil‘ team, Ali Asgar said, “We shot on January 12 with ‘Airlift’ team. The last day was emotional for all of us. This show gave all of us name, fame and money. It has been a memorable journey for me.”