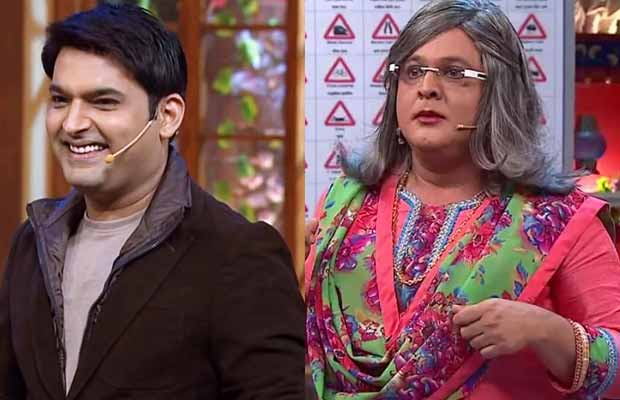 Kapil Sharma’s former teammate Ali Asgar makes some surprising revelations about his exit from the show.

Recently, Kapil’s former teammate Ali Asgar made some revelations about walking out of ‘The Kapil Sharma Show’. Talking to TOI, Ali Asgar, who played the character of Nani on the show said, “I was not happy with the way my character shaped up, it had no definition. I felt people at some point would get bored watching me play grandmother and I had to do something else. I would get little to do in the last few minutes of the episode.”

Ali, who is now a part of Kapil Sharma’s rival Krushna Abhishek’s new comedy show Drama Company, further added, “I continued with it for a year and then I decided to plan my exit. Around that time, the unfortunate incident on the flight from Australia happened (Kapil abused Sunil Grover and Chandan Prabhakar), which further fuelled the exit.”

On working again with Kapil Sharma, Ali Asgar told TOI, “Maine koi kasam nahi khayi uske saath nai kaam karne ki. He was the captain of the ship where I used to work. That project did not work out, that’s it.”