Bani J and Yuvraj Thakur’s relationship became confirmed and public to the world when Bani entered Bigg Boss’ house. The two even received an amalgam by the social media as ‘Yuvani’.

Bani was seen sporting the ‘Bade Acche Lagte Hain‘ actor’s t-shirts in the house. She was also talking about him to the housemates.

The grapevine has now been buzzing with the news of the two having parted ways. And the reason of the split is speculated to be this Bigg Boss contestant. It’s not Bani’s close friend inside the house, Gaurav Chopra.

It is none other than Jason Shah! Jason was seen spending quality time with Bani during his short stint in the house. This is further fuelled as Bani used to spend most of her time in his company. In fact, many have pointed out how she conveniently ignored her only friend in the house Gaurav. As she indulged in long conversations with Jason.

The other red alert was when Yuvraj informed in live chat with his fans that he’s single when he was asked about his relationship status. When another fan asked where Bani is, he said, “I don’t know where Bani is, she must be home.”

The next day, Bani had posted a cryptic message on her Instagram and Twitter accounts. Just before Valentines Day she posted, “He tells Her, you’re too real for the real world. I know, she says. I know.”

In fact, Bani was seeing spending quality time with her best friend Gauahar Khan and actor Jackky Bhagnani. And well, Yuvraj was missing in the pictures and videos.

And to top it all, Bani was seeing partying with Jason which has further fueled the speculations of him being the reason behind their break up. 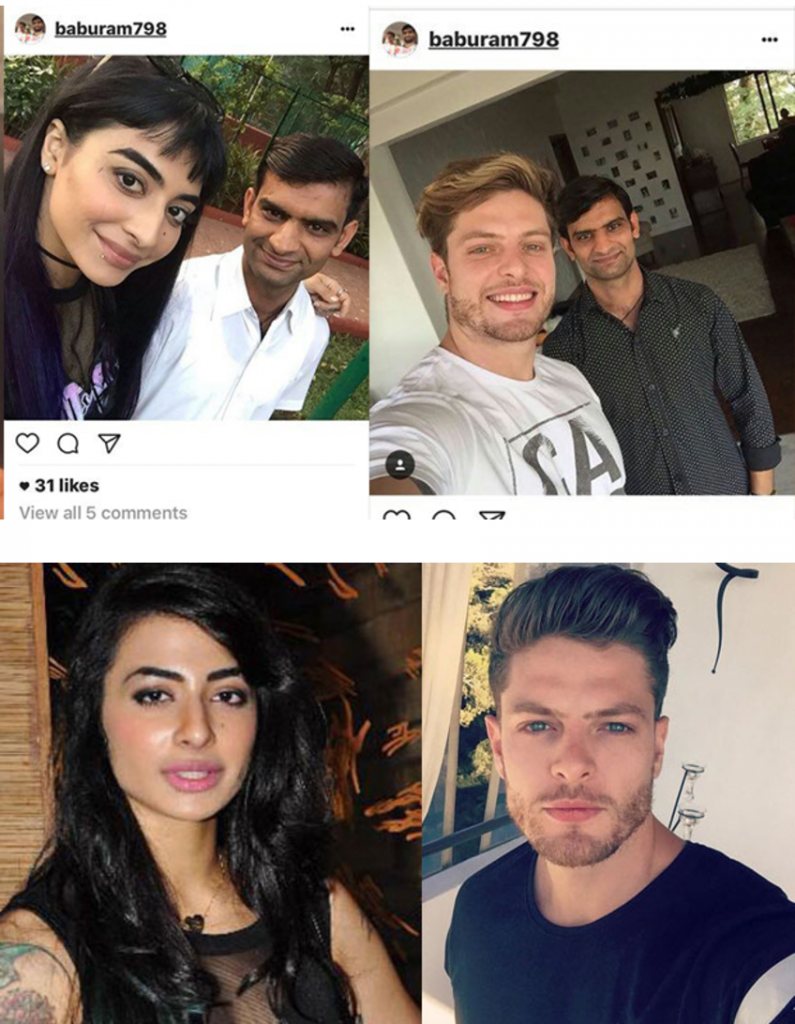 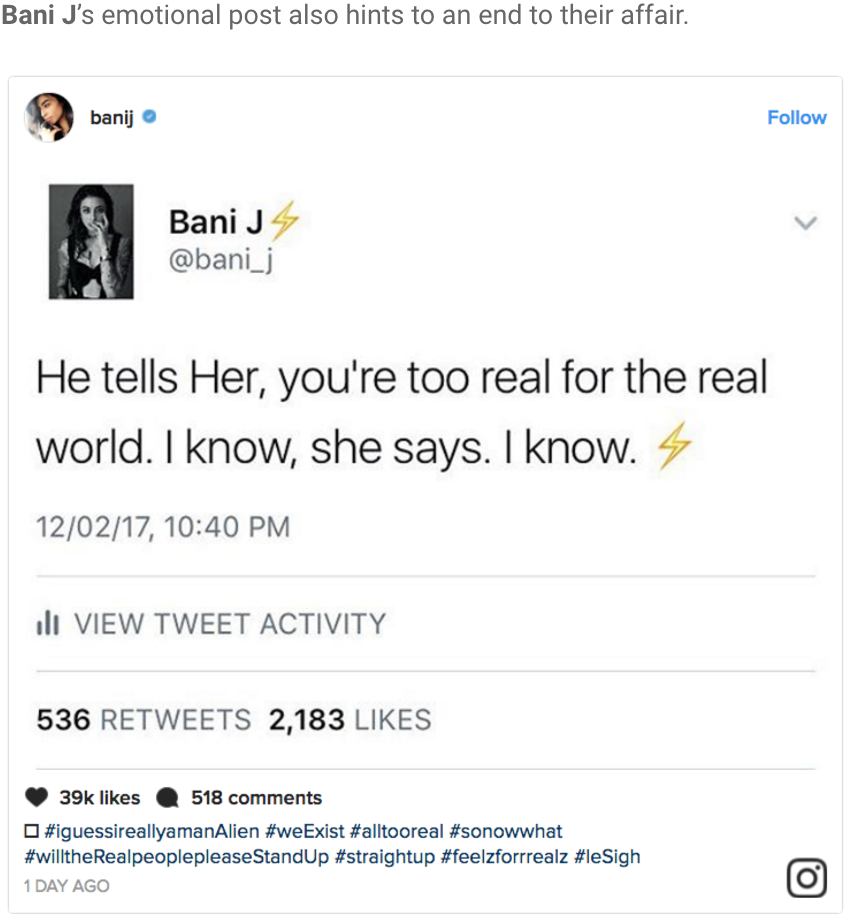