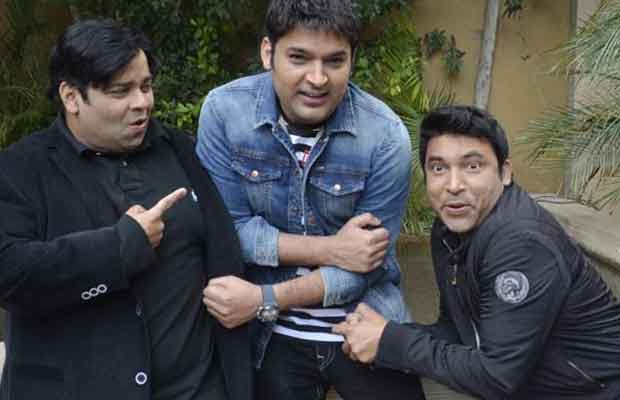 After almost three months of Sunil Grover and Kapil Sharma’s mid-air fight, here’s good news for fans. As we all know Kapil and Sunil Grover got into an abusive fight on a flight from Melbourne to India. After which, other comedians Ali Asgar, Chandan Prabhakar, Sanket Bhosale and Sugandha Mishra also walked out. But now, one of the comedians is making a comeback on it as his original character.

Guess who? None other than Chandan Prabhakar (Chai Walla) is back on ‘The Kapil Sharma Show’. Chandan’s comeback might have taken everyone by surprise but yes, that has happened!

TOI quoted a source associated with Kapil’s show, “Chandan is back on the show; Kapil and he have buried the hatchet. We are aware of the new show that will feature Krushna and Ali, and we hope that both the shows do well.”

Chandan also confirmed the news with the daily saying, “I am really excited to be back. Yes, I had some issues with Kapil, but we are brothers and go back a long way. Whatever happened is between us and we are mature enough to sort out our differences.”

Well, this is really great news for Kapil Sharma fans and moreover to know that things are sorting out with his former teammates.