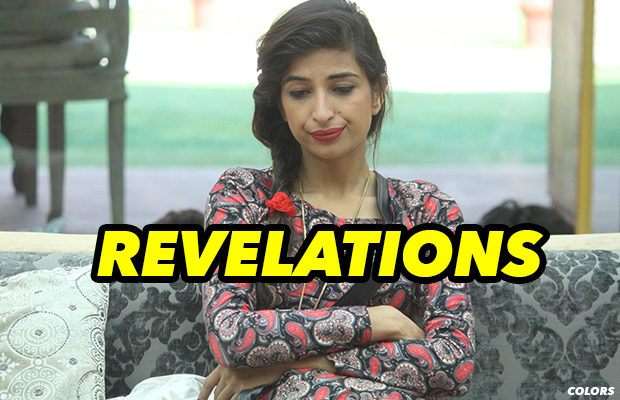 Bigg Boss 10 contestant Priyanka Jagga was recently thrown out of the house for her rude behavior with star host Salman Khan. This happened for the first time in the history of the reality show that Salman Khan evicted someone directly without nominations. But seems, Priyanka Jagga has no regrets for what she did inside the Bigg Boss 10 house and with Salman Khan. After being thrown out of the show, Priyanka Jagga in an interview with Spotboye, revealed that she is being brave and looking forward to move ahead. The foul-mouthed Priyanka also speaks about her marriage, health issues, pregnancy and much more. CLICK NEXT TO READ MORE!