Tonight’s episode of Bigg Boss 10 was undoubtedly the best and entertaining, courtesy Om Swami and Lokesh Kumari. The entertaining episode started with a calm and happy environment but the game took a twist after Bigg Boss introduced captain task. Three contenders- Om Swami, Manu, and Bani needed to build their political parties in the house. The party with majority members wins the captaincy task and none other than VJ Bani becomes the captain of the house. The task witnessed a lot of drama, politics, and arguments among the housemates. Om Swami takes the entertainment level a notch again in this episode with his continuous blabber and silly antics. 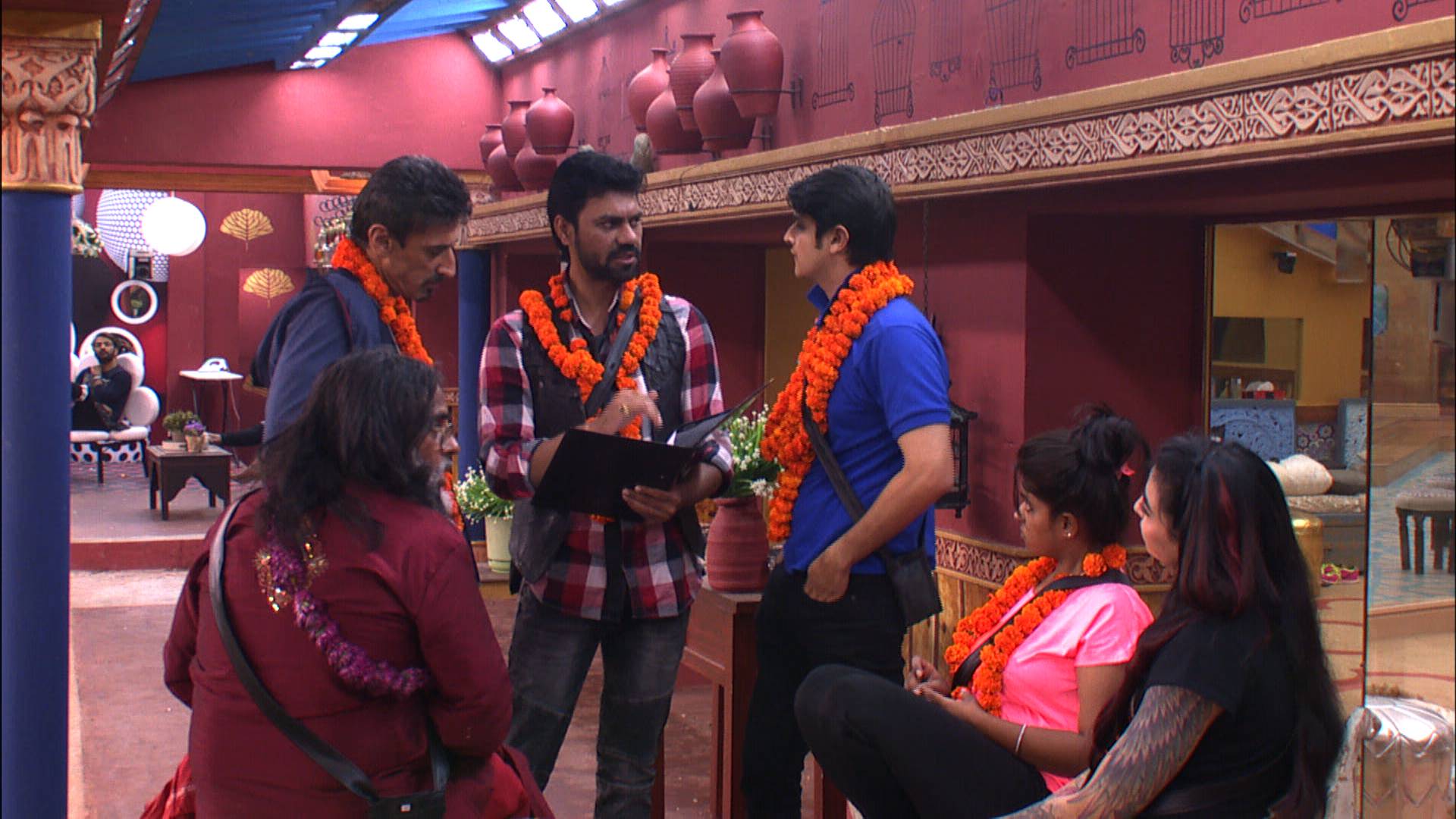 Also, the friendship between Lokesh, Manu and Manveer has changed. After getting nominated for this week’s eviction, Lokesh seems to be upset with Manveer and Manu for not helping her during the telephone task. She is trying to digest the butter truth and keeps taunting her so called brothers, Manu and Manveer that how they are playing the game with her. She expresses her anger in a rap style that might have surely split you into laughter. 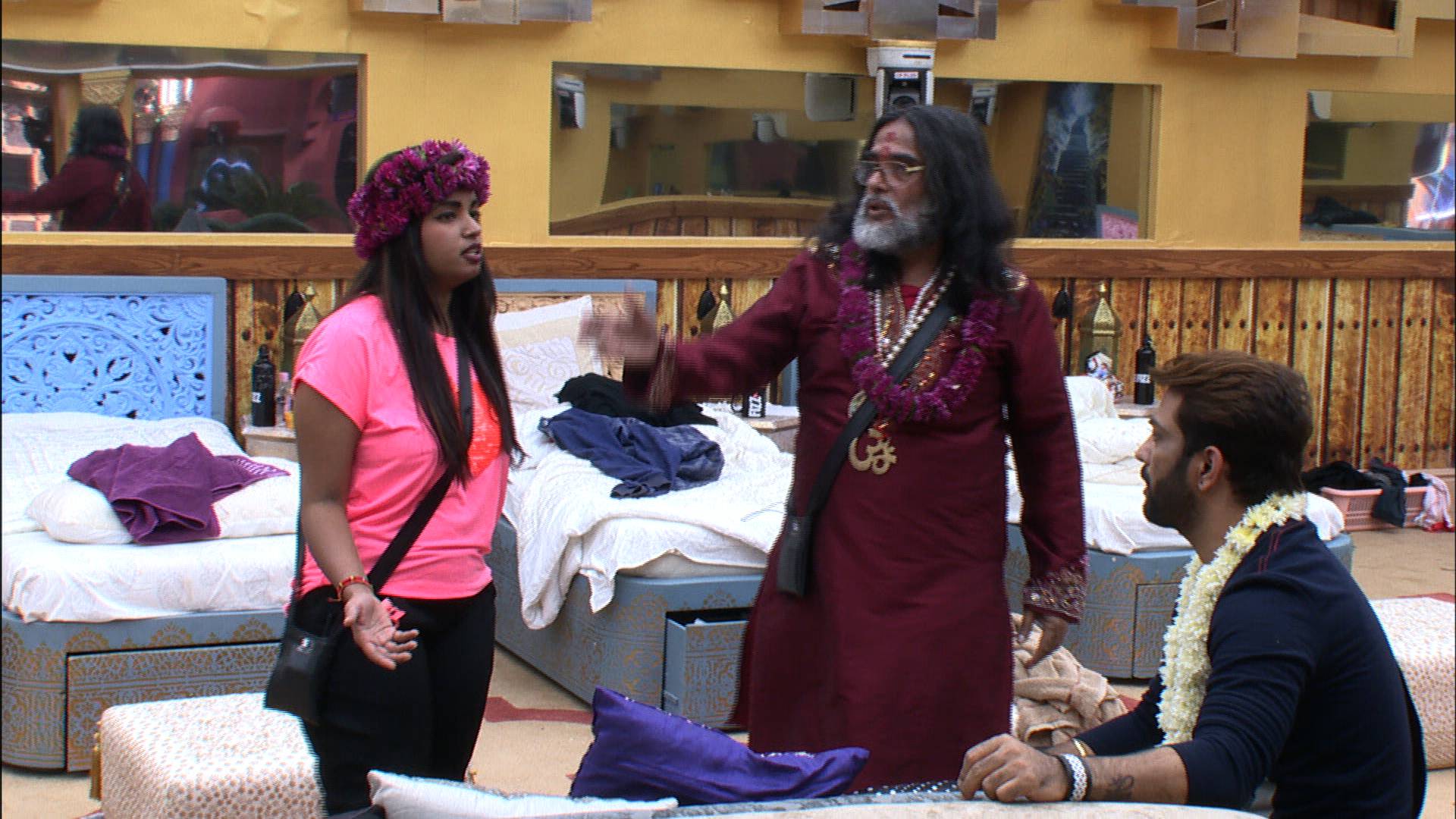 Also, tonight’s episode has caught our attention on the growing bonding between Bani and Gaurav Chopra. After Manu and Mona, Gaurav and Bani’s chemistry is catching our interest. From spending most of the time together, to late night talks before sleeping, Gaurav and Bani are being too cute for words. But well, only time will tell what’s brewing between the two. 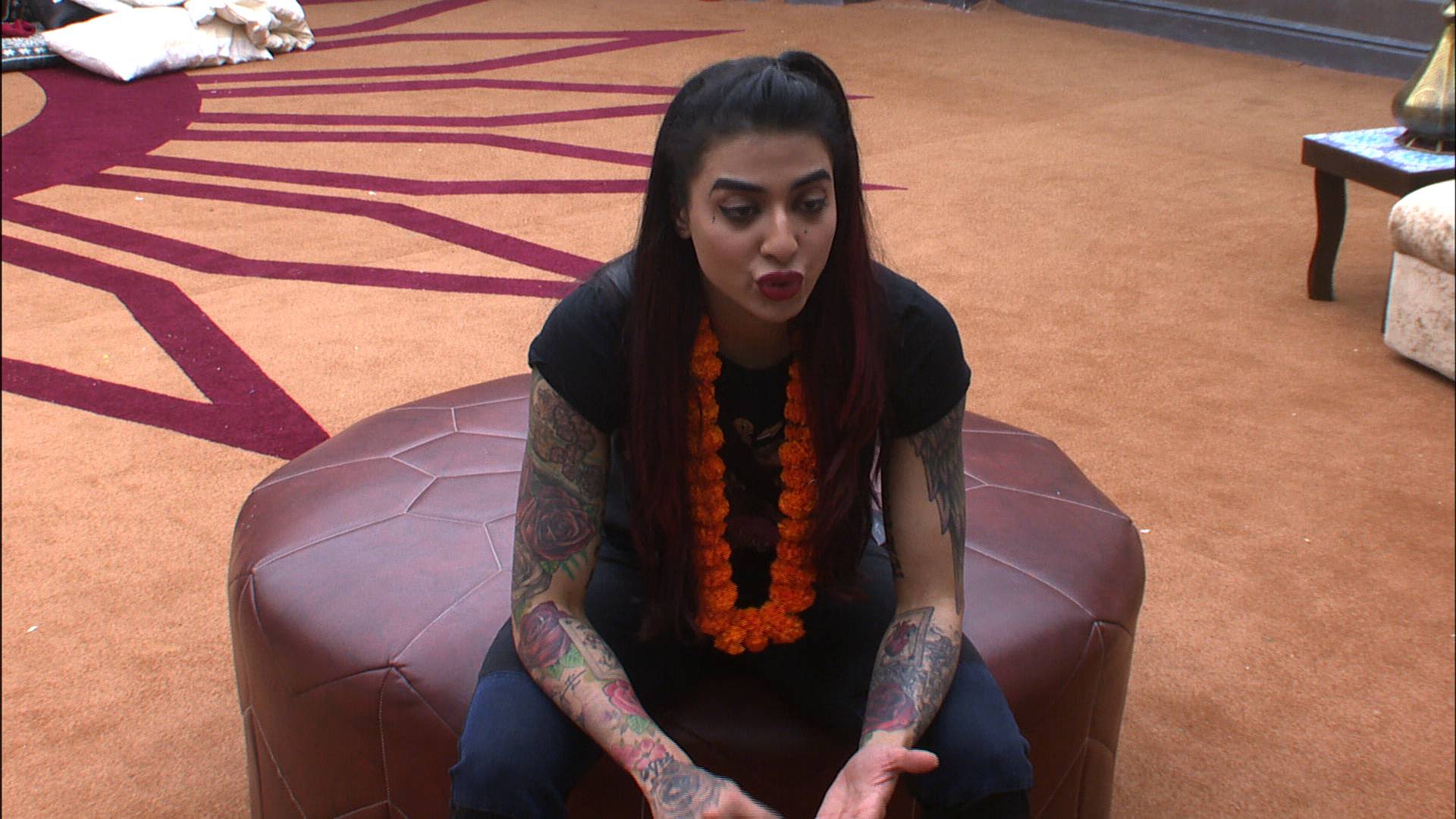 Tomorrow’s episode is going to be another entertaining one after Bigg Boss handovers some responsibilities to Bani as a captain. Bani nominates Manveer and Lopmudra for the punishment where the two had to wash all the vessels sent by Bigg Boss. This is not going easy for Bani!