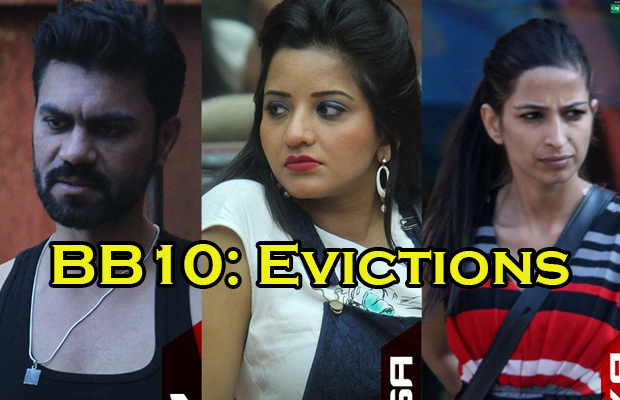 Bigg Boss show is all about unexpected happenings and this time again, the show is living up to its tagline. Controversies and dramas don’t end here and this time with commoners and celebrities together in the house, entertainment is at its peak. Well, a week has passed by and it’s time for the eviction with star host Salman Khan. To people who don’t know, 4 contestants- Gaurav Chopra, Monalisa, Priyanka Jagga (commoner) and Mannu (commoner)  have been nominated for this week’s eviction.

Earlier we had revealed that celebrity contestant, Monalisa might be out of the house but well, there is some change in the eviction. We Exclusively reveal now, NOT Monalisa but another nominated person is OUT of the house. Yes, we CONFIRM that one contestant is out from the house and it’s NOT Monalisa.

Click Next To Know Who Is Out Of Bigg Boss 10 House In The First Week!