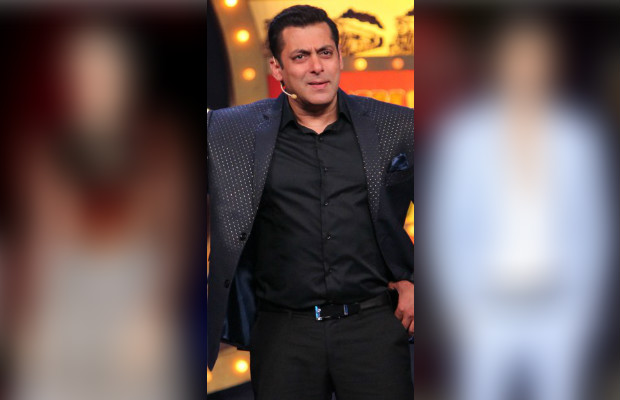 Bigg Boss 10 makers are leaving no stone unturned to take the show to another level and keep viewers hooked to the television screens. There is a lot happening this week and not only housemates but viewers too, have surprises in store. Firstly, there is no eviction this week and 4 female contestants will make wild card entries. That’s not all, Salman Khan has a lot to reveal this weekend and as we promise, we will bring every minute detail of the show.

While Salman Khan will gear up today to shoot for the weekend ka vaar episodes, we bring some exciting news. Yes, this weekend, the show will witness 2 former and famous Bigg Boss contestants. Last time we saw Andy and Tanisha Mukerji as the guests of the show. The two took cases of the housemates over their wrong attitude and also gave them some reality check.

This week two more former contestants will make a grand appearance in Bigg Boss 10 show with Salman Khan and they are surely favourite of everyone.

CLICK NEXT TO KNOW WHO WILL BE JOINING SALMAN KHAN IN BIGG BOSS 10!