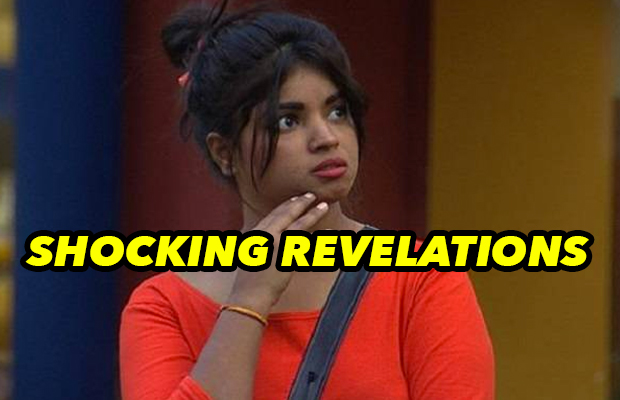 This week’s eviction was quite shocking for Bigg Boss 10 housemates as not one but two contestants got evicted from the house. Lokesh and Karan Mehra got evicted in the 5th week of the show, leaving viewers surprised. However, the game is on but before that, Lokesh has made some shocking revelations about her contract with Bigg Boss 10 show.  Now as per the report of an entertainment portal, Lokesh has made some shocking revelations after coming out of the show.

Lokesh, who was known for her funny antics in Bigg Boss 10 house, has made revelations on the pay scale of the commoners and it’s shocking.