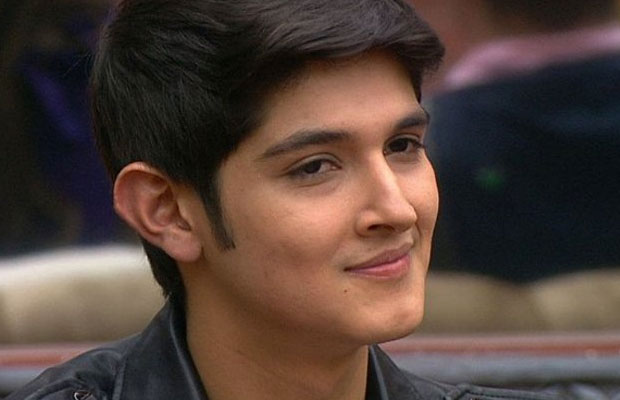 Bigg Boss 10 is the most unpredicted house and we have no doubts about that. Apart from the usual controversies of the show, the contract clauses of the contestants are making news this time. And now contestant Rohan Mehra’s contract is what everyone is talking about.

Just to clear your confusion, the contestants of the show have contracts with specific clauses which differ for each contestant. The makers of the show have to make few changes as per the celebrity’s requirements. For instance, Bani J’s contract has a clause that she will be given a certain number of eggs owing to her high protein diet. Similarly Rohan Mehra’s contract, too, has a clause that we found really strange.

According to an entertainment portal, the special clause in Rohan Mehra’s contract is that he will be associated with the channel only for the show not for a year. This is because Rohan was associated with Star Plus’ Yeh Rishta Kya Kehlata Hai when he decided to do Bigg Boss 10. But the actor is not aware that he has been replaced in the show. The makers have now taken another actor to play his character in the Star Plus show.

Well, it seems as if this special clause has not benefited  the actor.