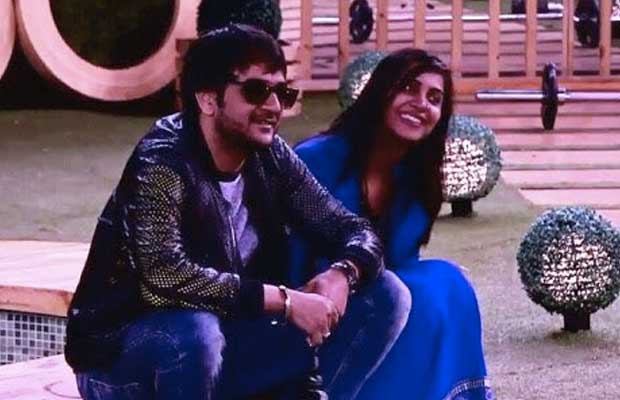 Well, with just a few days left for the grand finale, the makers of the show are leaving no stone unturned to give the best to the viewers. Tonight’s episode will see controversial queen Arshi Khan entering the house again. Yes, Arshi will enter Bigg Boss 11 house for a special task.

You love her or hate her, but you simply can’t ignore her. Arshi is back in the house to create more drama and entertainment in the last week. The housemates have to be as mean as they can in front of Arshi Khan. Also, Arshi will play important role in mid-week eviction. The one who will impress and perform the task best will get a huge advantage from Arshi.

Each contestant has to do a mean thing in order to win the task. Puneesh Sharma plans to destroy Shilpa Shinde’s heels. On the other hand, Shilpa Shinde plans to destroy Vikas Gupta’s 5 jackets in oil paint. Vikas pleads and requests Shilpa to not destroy his jackets as he has very less clothes left with her.

Who do you think will be the unlucky contestant to exit the house just a few days before to the finale – Hina Khan, Shilpa Shinde, Puneesh Sharma, Vikas Gupta, or Akash Dadlani?