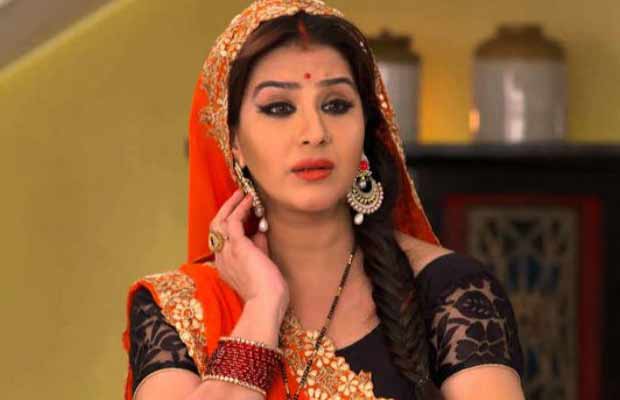 Bhabhi Ji Ghar Par Hai’ actress Shilpa Shinde, known for her role of ‘Angoori Bhabhi’, opens up on being approached for Bigg Boss 11.

Controversial reality show Bigg Boss 11 with Salman Khan as a host will commence in October. A couple of weeks ago, the makers released the first promo in which Salman Khan gave a hint of the theme of the show. Talking about the contestants of the show, Bigg Boss 11 have started shortlisting and few names from the industry are doing rounds as well. One of the names is of celebrity actress Shilpa Shinde.

Bhabhi Ji Ghar Par Hai’ actress Shilpa Shinde, known for her role of ‘Angoori Bhabhi’ has been reportedly approached for Bigg Boss 11. However, she has rubbished the news. “These reports are just rumors, I am not interested in it (Bigg Boss),” Shilpa told Pinkvilla.

There were reports about Shilpa had asked for 4 lakh per episode in order to be a part of the show. But the actress has claimed that the reports are not true.

“They had approached me a long time ago but I had clearly said no,” Shilpa further added.

Other celebrities who have been reportedly approached to be a part of the show are Devoleena Bhattacharjee, Nia Sharma, Vikrant Rajpoot, Niti Taylor,  Nikitin Dheer, Abrar Zahoor, Pearl V Puri.

Meanwhile, this time again, the commoners will embark on a journey-of-a-lifetime to stand as equals against celebrity contestants.

The Bigg Boss house, this year, is themed to be divided into two parts. As earlier we reported, this time not one but Bigg Boss 11 will have two houses. Making the stay an intriguing roller coaster ride for the contestants, the makers are braining storming to bring new formats.