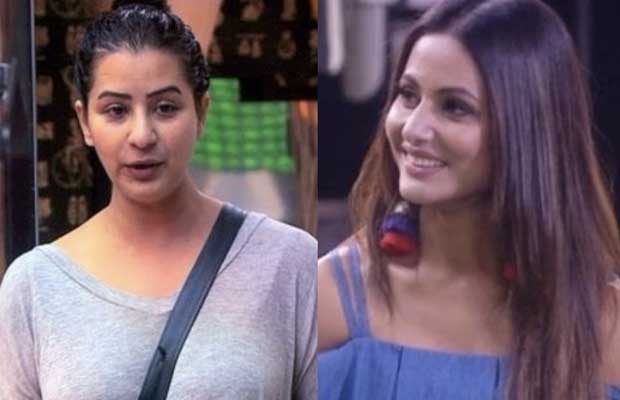 One of the popular reality shows Bigg Boss 11, which is being hosted by Salman Khan, is finally coming to an end.

The preparations for the grand finale are in full swing. Evicted contestants have already reached Lonavala for their dance performances.

According to media reports, people are literally putting their money to bet who they think would be the winner of the show. As voting lines have come to an end, people are highly waiting on Hina and Shilpa Shinde.

As we all know betting is an unregulated business in India. But as per estimates suggest, people have put as much as INR 10 billion (around $150 million) on the show. The figures, as revealed by the Times of India, represent the money at stake in and around New Delhi only. The report suggests, Shilpa Shinde has more than 30 percent of all the bets in her favour.

Bigg Boss 11 finale to be held on Sunday, January 14, who do you think will win the show- Vikas Gupta, Shilpa Shinde, Hina Khan or Puneesh Sharma? Share your views in the comments section below.