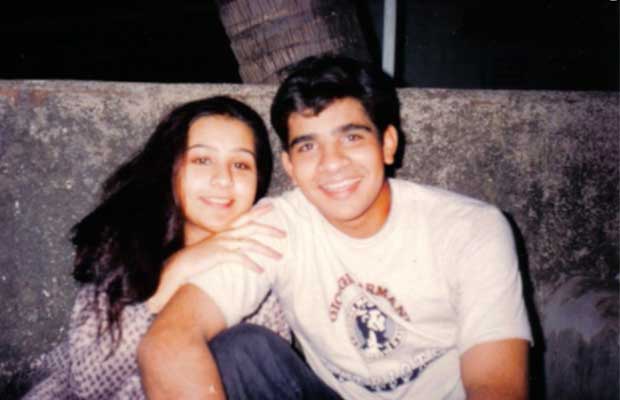 The excitement surrounding Bigg Boss 11 grand finale is quite high. Viewers are quite excited to know who will take away the much-talked-about trophy.

While one of the finalists, Puneesh Sharma has got evicted, Shilpa Shinde, Hina Khan and Vikas Gupta are still in the race to win the Bigg Boss 11 trophy. The shooting for the first episode of the finale weekend has begun in Lonavala with star host Salman Khan.

Well, social media is going crazy as they are supporting their favourite contestant. Twitter is trending with trends #ShilpaShindeToWin and #HinaKhanToWin. The winner will be revealed tonight, but amid all the excitement and guesses, Shilpa Shinde’s brother Ashutosh has shared a throwback picture of his sister that is winning hearts.

Shilpa Shinde For The Win pic.twitter.com/iP03PPyLsC

#Shilpians are trend setters and not trend followers.. it's started off from 300k and reached 3m+
Hats off to you FanFamily
Shilpa Shinde For The Win

Shilpa Shinde’s brother had been a part of Bigg Boss 11 when stayed in the padosi house for a couple of days. His support for Shilpa has been constant and currently, he is winning hearts after sharing this throwback pic.

Meanwhile, while you are waiting to know what’s in the store from the grand finale episode, here are some of the deets that will leave you excited. Top four finalists- Hina Khan, Shilpa Shinde, Vikas Gupta and Puneesh Sharma will be having their special dance performances before the winner is announced.

The shooting for the grand finale has already begun. Shilpa Shinde and Vikas Gupta entered the house as enemies will recreate Sridevi’s hit song from Nagina. Shilpa will be seen dressed up as icchadhari naagin, while Vikas Gupta will be seen as snake charmer trying to control her. The two have already finished performing their dance to the song ‘Main Teri Dushman, Dushman Tu Mera’. They have also performed to ‘Emotional Attyachar’ song, which is going to be a fun act.