Finally, here’s the confirmed contestants’ list of Bigg Boss 11, which will be hosted by none other than Salman Khan.

The most controversial reality show Bigg Boss, which sees Salman Khan as a host, is all set to rule the small screen again. The show, which will start from October 1st, has already piqued the interest of the viewers with its unique theme of neighbours (Padosi). This time again, commoners will be seen participating on the show along with the celebrities. Bigg Boss 11 is expected to go on to a new level and for which, the makers of the show have left no stone unturned.

While the makers are gearing up for the grand premiere launch, we bring few confirmed names who all will be locked in the Bigg Boss 11 house.

Here is the list of 11 contestants who will enter the house on October 1:

Sapna Choudhary (commoner) – From Delhi, Sapna is a singer and dancer. Sapna Choudhary claims that if she is considered vulgar for dancing at events and parties, so should all of the actresses who dance to item songs in Bollywood. 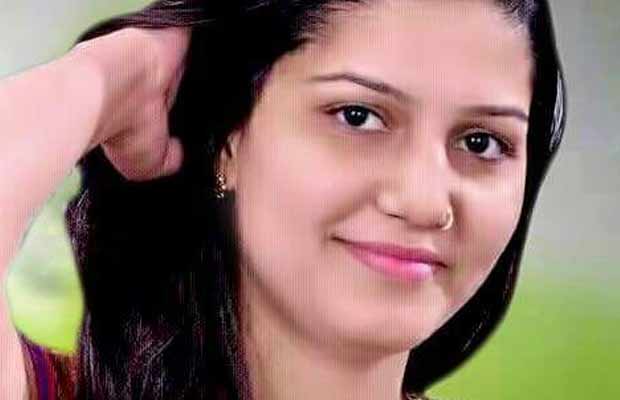 Zubair Khan (Commoner) – Zubair is underworld Don Dawood Ibrahim’s sister Haseena Parkar’s son-in-law. Zubair Khan, who is married into a family from the city’s underworld, says that though he belongs from such family, he has made his own name. 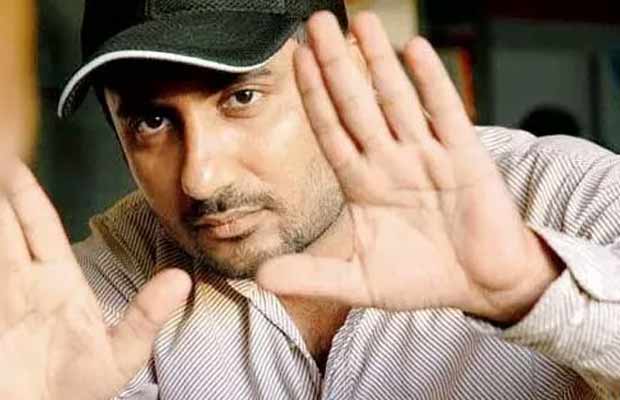 Jyoti Kumari (commoner) – A student with ambitions, who did graduation in History from Hans Raj College, University of Delhi. Jyoti Kumari is the daughter of an office clerk from Patna. 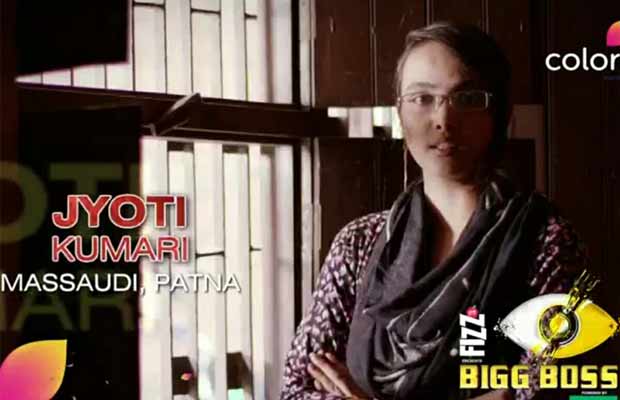 Rao Karan Yadav (commoner) – Hails from Manesar, is said to be a philanthropist. 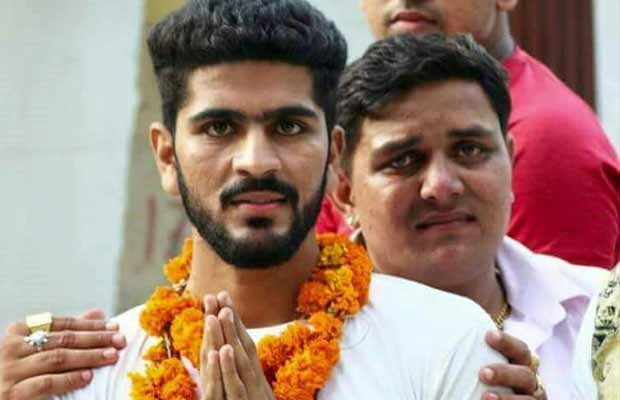 Shivani Durgah (commoner) – Shivani Durgah from Noida seems to be a religious devotee. She is reportedly qualified ‘Tantric’ and has done two PhDs from Chicago University. 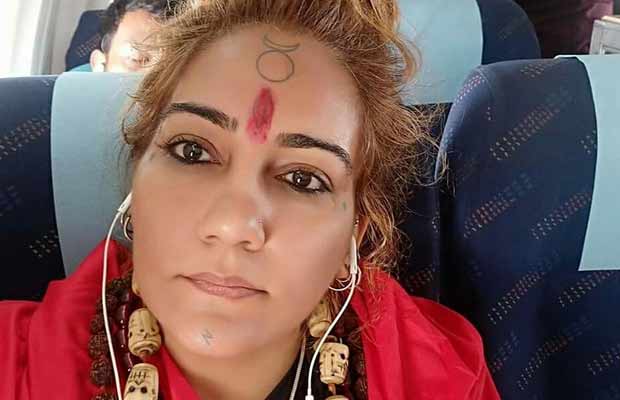 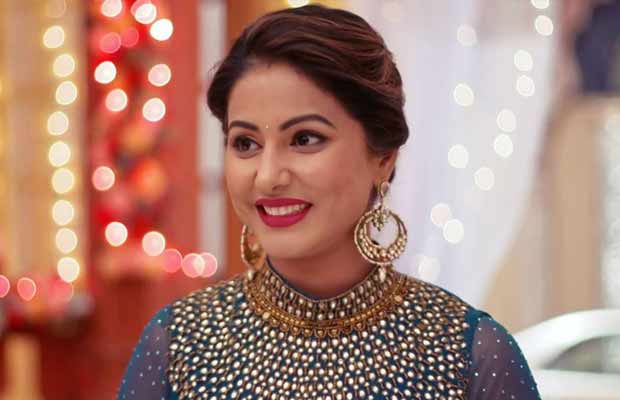 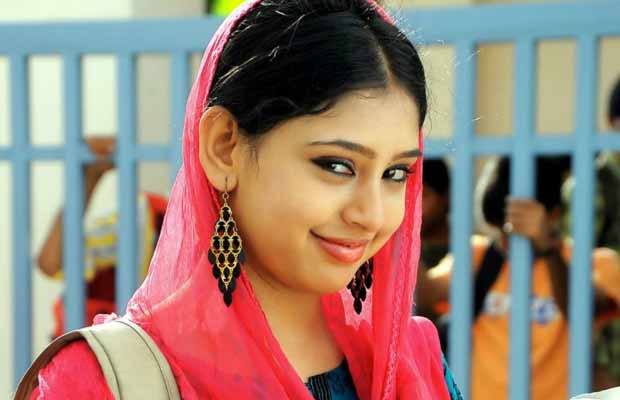 Abrar Zahoor (celebrity) – Actor and model, Abrar, who started his acting career in the Movie Neerja as negative lead, has made it to Bigg Boss 11. 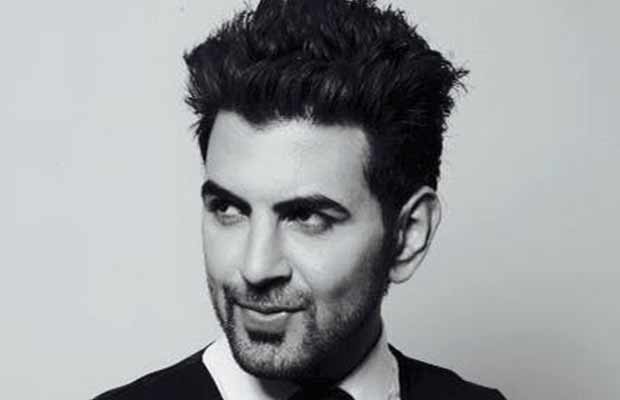 Vikas Gupta (celebrity) – Vikas Gupta is an Indian Television Producer, screenwriter, producer, and actor. He has emerged as a cult figure in the Indian Television Industry. Vikas started his stint in the Indian Television Industry as the youngest and one of the most successful Creative head in Balaji Telefilms show, Kyunki saas bhi kabhi bahu thi, Mahabharat and Kis Desh Mein Hain Mera Dil. Under his production banner ‘The Lost Boy Production’, he has produced some shows like Gumrah (Channel V), The Serial (Channel V), Yeh Hai Aashiqui (Bindass) and MTV Webbed. 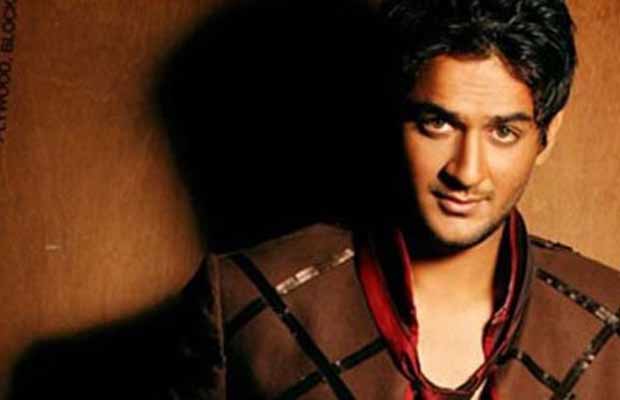