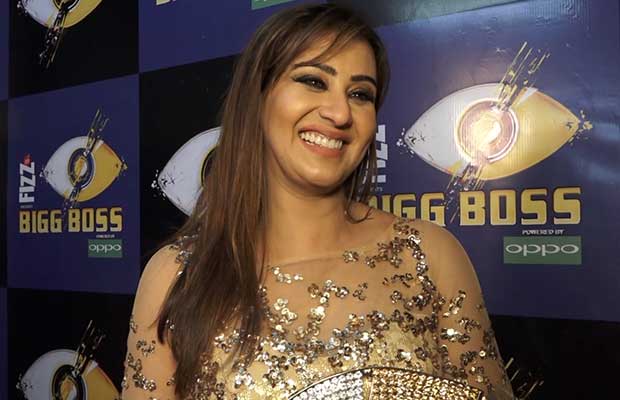 The TV actress Shilpa Shinde has come out as the winner of Bigg Boss 11!

The wait was finally over when Salman Khan announced Shilpa Shinde as the winner of the controversial TV reality show Bigg Boss 11. Yesterday was the finale episode of the show and the winner was declared Live. Along with Shilpa, Hina Khan was the other one who could make it to the top two positions.

Now that Shilpa has won the show, she is very grateful that she could be a part of it. She said, “To be able to hear your name in the voice of Bigg Boss as a winner is the best feeling that one can ever experience. It is a show that has made me more respectful towards myself. I have learnt a lot on this show and more than that I have grown stronger as person and as a human being.  The immense love and warmth from a lot of people has got me here to this stage.”

The winner added on saying, “I had decided that if ever in my life I would need any kind of support, I would turn to Salman Khan, but destiny had other plans and ultimately brought me here at this juncture. I am overwhelmed at this moment and I’m glad I had this opportunity to work with Bigg Boss 11 and Colors.”

Shilpa is one of the most talented people of the small screen. She had won hearts with her character of Angoori Bhabhi in the daily soap Bhabi Ji Ghar Par Hain. However, she had to leave the serial midway due to some controversy with the makers. This also left her without work for almost a year. So, Bigg Boss 11 came to her as another chance.
Along with the trophy, Shilpa won herself the grand prize money of Rs 44 lakhs as well.