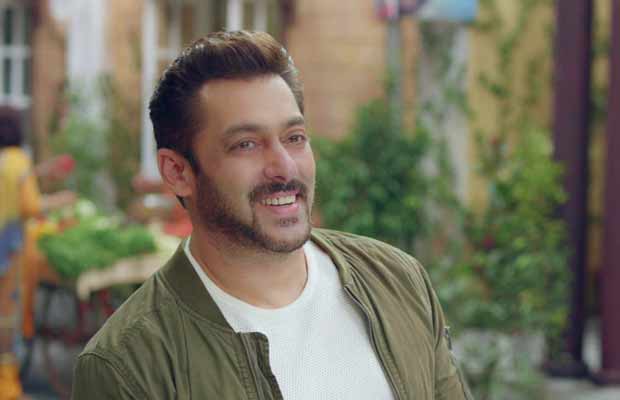 The excitement surrounding Salman Khan’s Bigg Boss 11 has been increasing with each passing day. Like season 10, this season will also witness a mix of commoners and celebrities. The promos of the show have already promised the viewers to treat with entertainment like never before throughout the season. Also, as earlier we revealed, the contestants of season 11 have to face unexpected and is not going to be easy.

Here’s everything you want to know about the show:

Premiere date and show timing:  Bigg Boss 11 will kick start from October 1st. The reality show will be telecast at 10.30 pm from Monday to Friday, and at 9 pm on Saturday and Sunday, which will see Salman Khan as a host.

Theme: Talking about the theme, as Salman Khan revealed in the first promo itself, ‘neighbours’ (padosi) is going to be the theme this year. The house is expected to be bigger, grandeur and like never before. Bigg Boss 11 house will be divided into two houses and will also feature underground jail.

First confirmed celebrity contestant:  The makers of the controversial reality show Bigg Boss 11 have strictly kept contestants’ list under wraps. For the first time, the makers announced the first inmate of the house. None other than Gaurav Gera is the first confirmed celebrity contestant of the show. The makers recently released a promo in which Gaurav promises to reveal all the gossips of the house, even the uncensored ones along with the warnings. Gaurav is famously known for his character of Chutki as female and her conversation with Shopkeeper.

Are you ready for the unseen force? Stay tuned to Business Of Cinema.com for more exclusive updates on Bigg Boss 11!