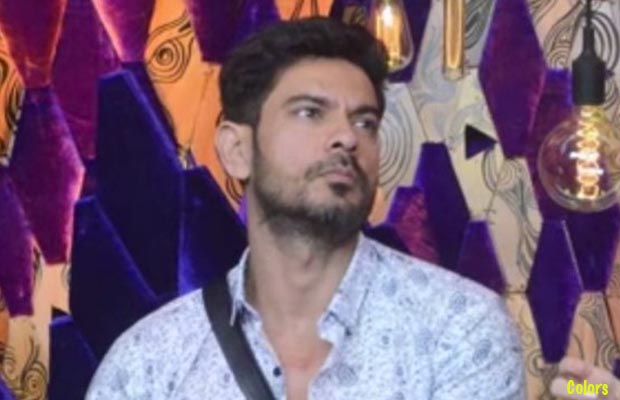 [tps_footer]Its known that you all have been waiting for the most handsome and smartest contestant of Bigg Boss 9 house to re enter the house again. Undoubtedly viewers have been missing model-turned-actor Keith Sequeira on the show since he left the house due to an emergency.

The actor had to leave the show mid way as his brother had passed away, but its time for him to be back on the show again. Yes, last weekend even host Salman Khan had confirmed that Keith would be back on the show with some new female contestant when Rochelle asked him about Keith’s status. Even Bigg Boss had announced that Keith’s exit from the house is only temporary.

Meanwhile, third wild card contestant Kanwaljeet Singh has entered the house with an aim to entertain the viewers. In the tonight’s episode you will see how this fashion designer enters with a bang along with his designer clothes.