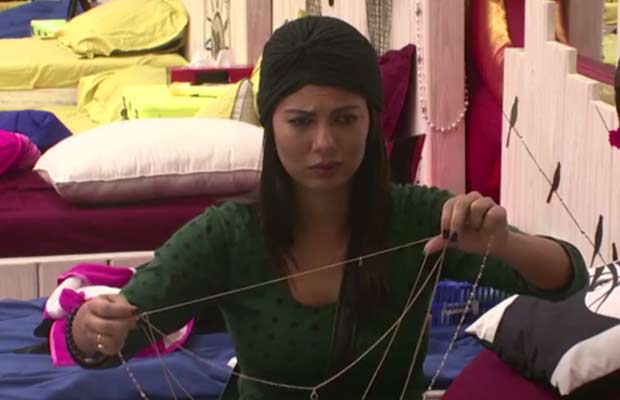 [tps_footer]This season ‘Bigg Boss 9′ show has been full of wild card entries rather than about the initial contestants. Third wild card contestant Kawaljit Singh who is a fashion designer and who is on the show to represent the gay fashion community, unfolds his personal life for the first time on the show to Rochelle Rao.

The conversation between the two started when Rochelle Rao asked Kawaljit, “When did you tell them (family) that you were gay.” Revealing about his private life, Kawaljit Singh went ahead saying that after marriage he informed his family and wife about it. He also unfolded that he has a son and that he is also married now. “ I got married, but then I realized I need to live my own life that’s why I told my brother about it. I was going through a stress. but later I felt free.”

When Rochelle asked him what happened to your wife, he replied saying, “I asked her to get married again, but she didn’t as we had a son and we were living together. Everything is now sorted, my son got married also and my wife stays with them.”

Well, the multi talented designer has graced many fashion shows till date. Kawaljit is a renowned designer and is widely known for having designed for B-town biggies like Amitabh Bachchan, Madhuri Dixit Nene, Raveen Tandon, and many others. Not only to create controversy and win the show he is also appearing on the show to represent the gay fashion community.