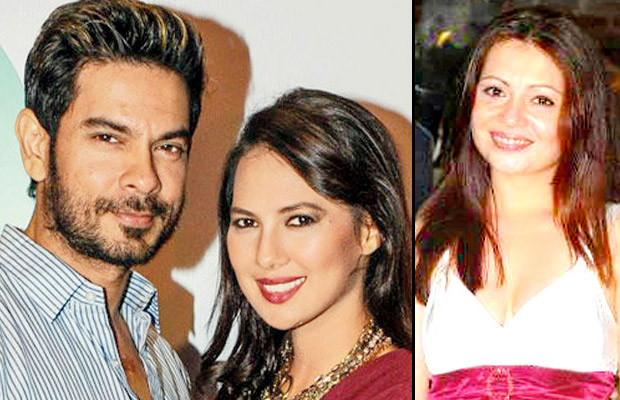 [tps_footer]Bigg Boss 9 contestant Keith Sequeira, who got evicted from the show last night, had a wonderful journey with many ups and downs. Keith entered the house along with girlfriend Rochelle Maria Rao and soon made quite an impression on everyone in the house as well as outside.

Well, now that he is out of the show, the handsome hunk was questioned on the rumours of his ex-wife Samyukta Singh entering Bigg Boss 9 house and also on her dislike for Rochelle. In an interview with Miss Malini, Keith who was asked about the same replied saying that, “We had a small chat on it and she is a very lovely girl.” He went ahead saying that sometimes what is being said is mis-constructed in words, as she didn’t saying anything such.

When asked about her ex-wife’s comment on the news of him and Rochelle’s engagement that was supposed to happen inside Bigg Boss 9 house. Keith replied saying that it was a fair enough answer from her. He went ahead saying that, she has no intentions of creating rumours and that there is nothing such, as rumours keep stirring as they think.

Earlier, in an interview, Keith Sequeira’s ex-wife Samyukta Singh was asked about her views on Rochelle and Keith’s relationship. To which she replied saying, “From what I know, they have been dating only since last three months. I don’t know the girl (Rochelle) and I haven’t met her ever. But you know Keith is a grown up man. I don’t think he is so stupid. I really dunno what to say. You know the Keith I knew is very different from who is he now! I don’t even know if I know him anymore.”[/tps_footer]