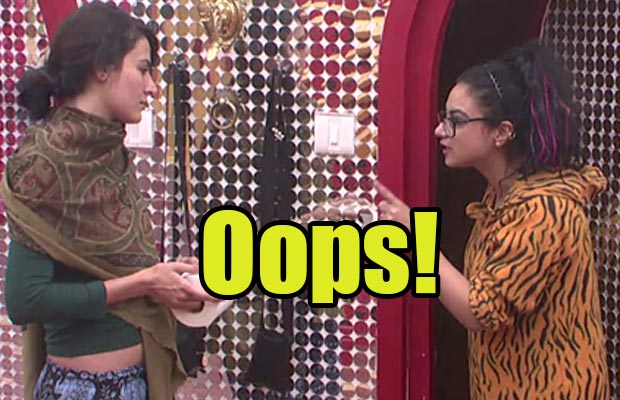 After Priya Malik had a provoking fight with Prince Narula over ticket to finale task, the highly short-tempered lady got into an ugly argument with Mandana Karimi. The two started fighting with each other over their cooking styles. Yes, you won’t believe, but the two had a fight over this.

In tonight’s episode, you will see how Priya and Mandana get into war of words while they were cooking breakfast for the housemates. It all started when Priya Malik threw one paratha which left Mandana annoyed. She asked Priya not to touch her part of food from now.

Later, this argument left housemates divided into teams for clearing the differences between Priya and Mandana. Priya also claimed that Mandana Karimi hid the wheat dough that got Rishabh involved in this fight.

Well, with just few days left and it seems that the housemates are trying to stay in limelight by fighting over silly things. Between all these fights, Prince and Kishwer were fighting to win ‘ticket to finale’. While you all are impatient to know who becomes the first finalist of Bigg Boss 9 show, we exclusively reveal the winner of ‘ticket to finale task’.

CLICK ON THE LINK BELOW TO KNOW THE FIRST FINALIST OF THE SEASON!