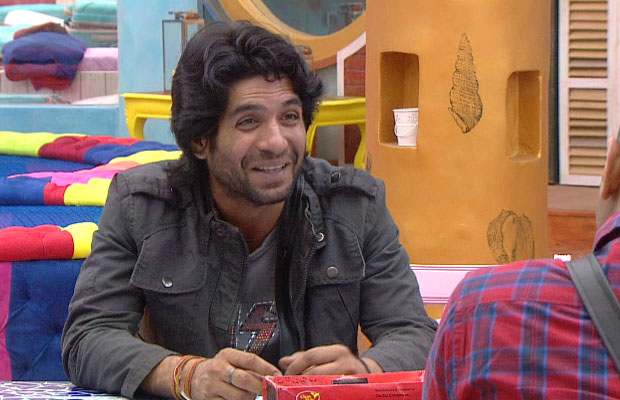 Puneet Vashisht entered the Bigg Boss house as the second wild card with an agenda to shake up the house and turn up the crazy quotient inside the house. This multi-talented actor made a dramatic entry with a lot of enthusiasm and came with a promise to entertain everyone till they drop. But fate had something else planned for Puneet and just in a week’s time, he made an exit from the show.

During Puneet’s stay inside the Bigg Boss 9 house, nothing seemed to be working in his favor and he drew a lot a criticism for his berserk antics. The housemates found it difficult to adjust with his personality and preferred to keep him at distance most of the time. He began his journey on a bad note by manipulating Digangana and by passing nasty comments on Mandana during ‘Highway’task. Puneet got into everyone’s bad books including Salman Khan’s for his arrogant and smugness. During the course of his journey of Bigg Boss 9, Puneet ended up making more foes than friends and all this resulted in his early exit from the house.

Speaking about his exit from the Bigg Boss house, Puneet Vashisht said, “I came on Bigg Boss 9 with a motive to entertain everyone and add to the madness. It has truly been a learning experience for me and I am glad to have become a part of this how. I think I was unable to strike a connect with the housemates and the audience during my stay inside the house and given another chance, I would like to give it a shot once again.”