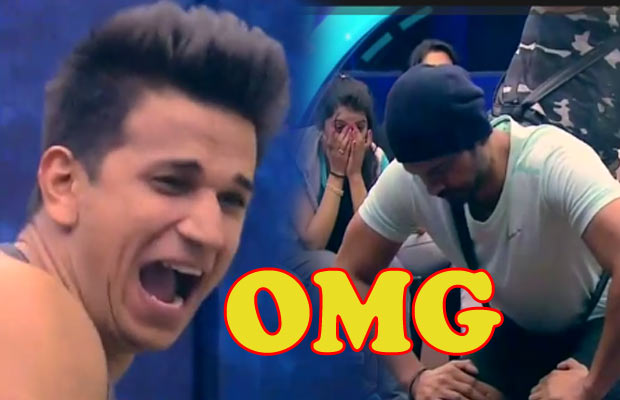 After a stressful task, fights and much more, Bigg Boss announced the new captain of the house and its none other than Prince Narula. In the third week of Bigg Boss 9, the contestants were seen least interested in the show, instead of boosting up themselves to play the real mind game.

Also, after the completion of the friends ‘page task’, Bigg Boss announced ‘Sshh kid will wake up’ task where the contestants had to stay quiet during the task. The Contestants can’t remove a single word from their mouth even if they are going through unbearable pain. From a tub of chilled ice cubes on Digangana’s head to hitting balls on the face of Rochelle and Vikas, this task is going to be truly awesome and we wait what new high voltage drama comes up next. Also for the task you will see Prince hitting the Keith With shoes while turning the circle board speedily.

Till then stay tuned to Business Of Cinema to catch more exclusive updates on Bigg Boss 9 Double Trouble!