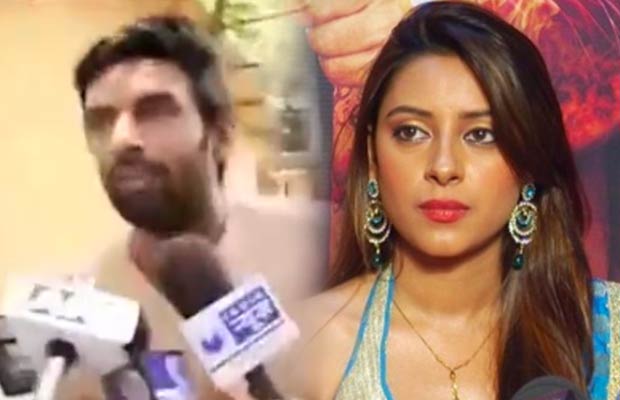 [tps_footer]Late TV actress Pratyusha Banerjee‘s suicide case is taking a new turn with each passing day. Also, the speculations on Pratyusha’s pregnancy came to an end when doctors handed over reports to the police. According to the histopathological examination of tissues taken from Pratyusha’s uterus, reports suggest that the actress was few weeks pregnant and might have aborted the child.

This came as a shocking news to everyone and soon police interrogated boyfriend Rahul Raj Singh. Pratyusha’s pregnancy news added more suspicion on Rahul and during his visit at Bangur Police station today, Rahul was questioned about his late girlfriend’s pregnancy. Rahul said, “It’s false. Pratyusha was not pregnant. Since she was not pregnant, there’s no question of abortion.”

Meanwhile, Pratyusha Banerjee‘s father Shankar wrote to the Indian Medical Association appealing action against the director of the hospital where Rahul is admitted and being treated for depression.

In the letter, Shankar wrote, “Rahul was admitted to the hospital under some pretext of illness and we are sure that there is a high-handed conspiracy between the management of the hospital and the accused. Since the past few days, the accused is given shelter by the hospital. It may also be noted that we have learnt from reliable sources that in the past also this hospital has shielded criminals by taking the huge amount of money from them.”

Doctor of Shree Sai hospital has responded in return asking where is the question of conspiracy. “My work is done the moment he is alright. If he is a criminal, he should be given the heaviest punishment. My work is to ensure he is stable so he should not harm himself,” said Dr. Santosh Goel.[/tps_footer]