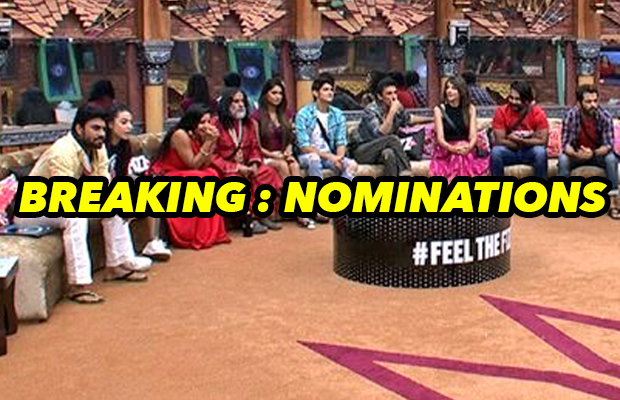 Post Lokesh and Karan Mehra’s eviction from Bigg Boss 10 house, the new week kickstarted with another challenge. This time, not Bigg Boss but Sunny Leone introduced nomination task to Bigg Boss 10 contestants. As earlier we reported, the task was divided into two teams with Lopamudra and Bani as the captains. Manu Punjabi, Om Swami, Monalisa and Rohan Mehra were in Lopamudra’s team. On the other hand, Gaurav Chopra, Rahul Dev, Nitibha Kaul and Manveer Gurjar were in Bani’s team.

Both the teams had to create a matter for their video, which included acting, pole dance and lots more. As instructed by Sunny Leone, the housemates had to create a video that should go viral and the video that goes viral becomes the winner, which means, all the members of the losing team will directly get nominated.

So, which team won the nomination task? Bani’s or Lopamudra’s team? Any guesses? CLICK NEXT to know which team is the winner and who are directly nominated for this week’s eviction. Also, Sunny Leone herself announced who was the winner of the task.