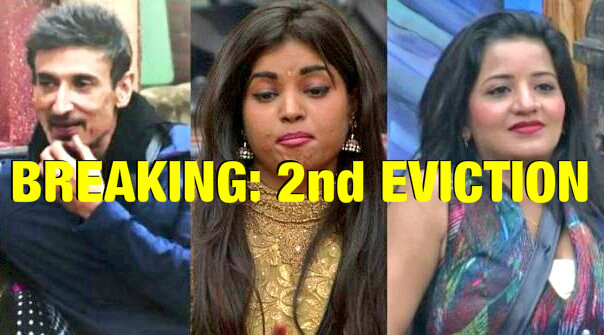 The controversial reality show Bigg Boss 10 is known for its unexpected happenings and this time again, the contestants would be given many surprises and shocks on weekend ka vaar episode. This time not one but two contestants will be evicted from the show. Yes, you heard that right!  Double evictions have stormed the Bigg Boss house and the makers of the show are trying their best to spice up the weekend episodes.

Housemates will witness Double Eviction and as earlier we Exclusively revealed, Karan Mehra is already evicted in the first eviction. Now one out of Rahul Dev, Monalisa, and Lokesh will be out from the house. Any guesses who is the second contestant evicted in the Double eviction?CLICK NEXT TO KNOW!