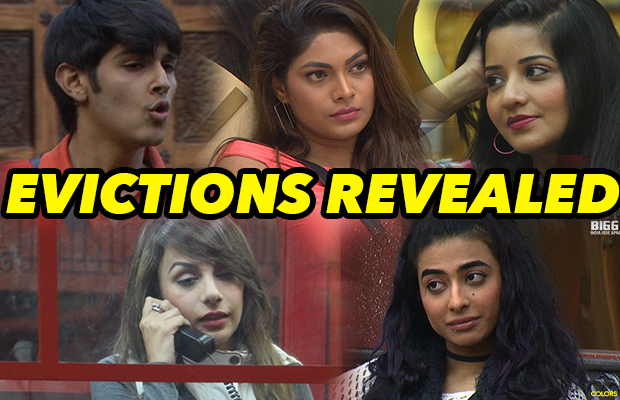 Bigg Boss 10 is nearing to the grand finale and the reality show has seen its fair share of controversies and fights. After surviving 12 weeks in the game, Manu Punjabi is safe from this week’s eviction while Manveer Gurjar has already made it to the grand finale week of the show.

Other housemates- Lopamudra Raut, VJ Bani, Rohan Mehra, Nitibha Kaul and Monalisa are nominated for this week’s eviction. As the contestants are inching close to the finale, the nervousness and fear are seen increasing each passing day. Now we EXCLUSIVELY reveal, Salman Khan has already wrapped up the shooting for the weekend ka vaar episode and one nominated contestant is already out of the house. Yes, one out of the 5 nominated contestants has just walked out of the house. Any guesses who he/she is? CLICK NEXT TO KNOW!