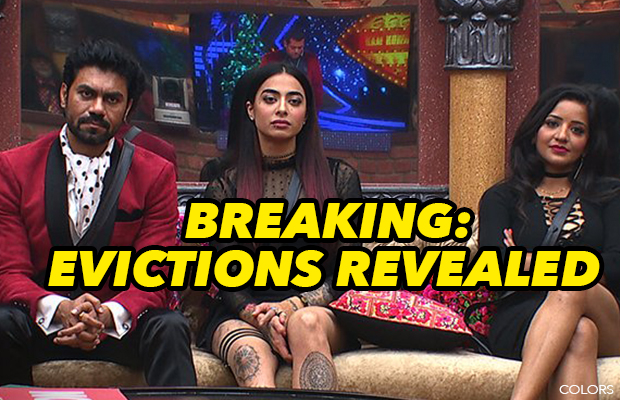 The New Year special episode of Bigg Boss 10 is going to be entertaining like never before as Jhalak Dikhhla Jaa, and Comedy Nights Bachao Taaza’s star cast will be appearing on the show to lighten up the mood of the contestants. The Comedians Krushna Abhishek, Bharti Singh Sudesh Lehri, and former Bigg Boss contestant Karishma Tanna will be seen joining star host Salman Khan to ring in New Year with the contestants. The celebration inside the house have already begun and is going to be a fun-filled new year night for the Bigg Boss 10 contestants.

Taking the entertainment quotient notch up, Salman Khan will be seen entering the Bigg Boss 10 house with former contestant Karishma Tanna. The actor will enter the house and will also be presenting the awards to the contestants in the categories like Bigg Bhukkad, Jaani Dushman, Footage Khau, and Khaano Ka Khooni to name a few.

Well, amid all the fun and entertainment, not to be forgotten that three contestants, Gaurav Chopra, Monalisa and VJ Bani are nominated for the eviction. The sword of evictions was hanging on the nominated contestants and we EXCLUSIVELY reveal who has walked out of the house this week. Any guesses? CLICK NEXT TO KNOW WHO IS EVICTED!