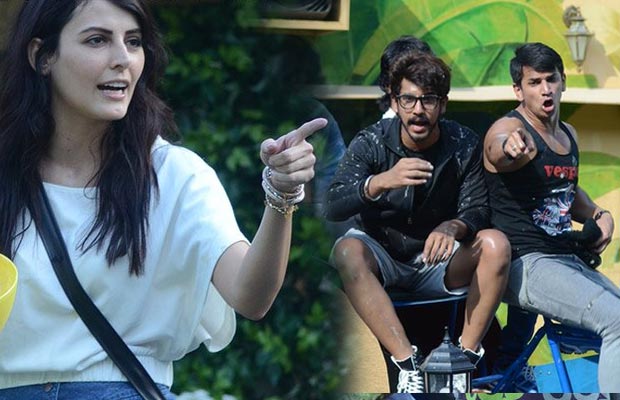 After giving a thought, Mandana gave her clear view saying that she doesn’t wants to nominate Kishwer as she openly talks about her and she is well aware that Kishwer doesn’t likes her, but she was shocked to know that Prince Narula and Rochelle Maria Rao also disliked her when she was in the house. Giving this reasons, she nominated Prince and Rochelle.

So was Mandana’s decision final? No, there comes a twist, Bigg Boss turned the game and saved Prince and Rochelle from this week’s nominations. So who gets nominated for this week is still suspense for the housemates.