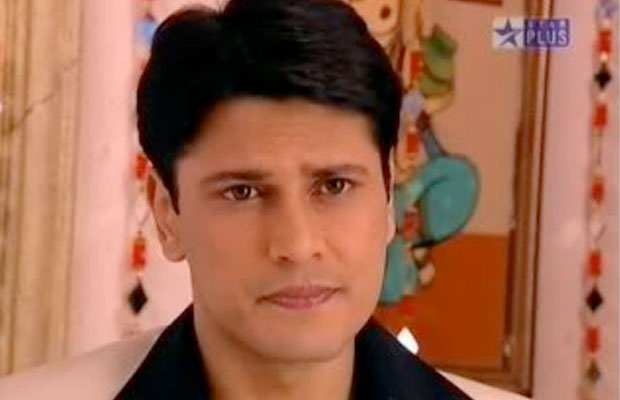 Actor Cezanne Khan was the only man we could dream of while that serial took the television by storm. Our first idea of romance started with this serial with flying dupattas in the air, and the rains.

He was the only man every Indian girl would want to marry, because of his suave look and romantic ways with Prerna. Well, the good news is that he is now back on the television sets. He definitely had one of the most successful careers in soaps and was extremely popular amongst women!

He is finally making a comeback on Indian TV with &TV’s Gangaa who’s  protagonist namely ‘Gangaa’ is played out by Aditi Sharma, while Cezanne will be seen as the third man in Gangaa’s life, namely ‘Rudra’ who is a businessman. Previously, he was about to make a comeback with Ekta Kapoor’s ‘Yeh Hai Mohabbatein’ in 2013 and had reportedly shot for a few episodes with Divyanka Tripathi, but it didn’t work out due to his unavailability of dates. He also made a lot of news during his early days due to his link-ups with co-actresses like

He also made a lot of news during his early days due to his link-ups with co-actresses like Shweta Tiwari and Shubha Verma. Shweta and Cezzane  had a cold war for the longest time and even Shweta’s  ex-husband blamed him for the dent in their marriage.

Keeping all that aside, we are way too excited to watch our heartthrob making a comeback finally, aka Rudra! What say ladies?[/tps_footer]