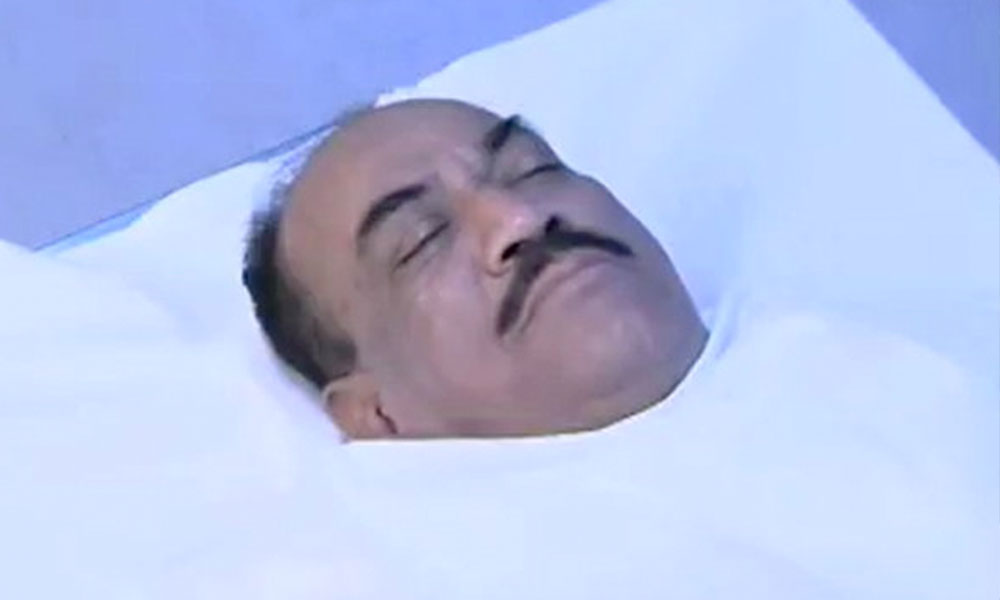 CID, one of the most popular and longest running shows on Sony, having the hilarious of all jokes, was recently in the news when somebody spread talks about the protagonist ACP Pradyuman (Shivaji Satam) dying in one of the next few episodes.

Apparently, ACP Pradyuman will die after suffering from a heart attack that will be aired on 26th December and now that’s a sad rumor after all CID is highly known for it’s protagonist and the famous hand twist.

Well! Let’s see what the actor himself has to say over these rumors.

Ever since the rumors took place, the actor has been disturbed over the people who are spreading such fake news about his death, expressed the actor. He said that relatives, friends and well wishers are trying to get in touch with him. In fact, somebody spread rumors such that the show producers cannot afford the fees of the actor and co-actor Dayanand Shetty, popularly Inspector Daya, and that is why they’ve looked forward to get the protagonist killed in one of the episodes.

Fortunately, all these news are completely untrue and fortunately, CID will complete 19 years and the producers are in no mood to get the show off air or replace the stars. The actor is deeply disturbed over the rumors and expressed his disappointment in front of the media.

When he was asked about the fee hiking, he said that none of the stars have demanded a hike in fees and there is nobody who wants to quit the show. In fact, he said he is extremely happy being a part of the TV show and playing ACP Pradyuman and he would love to see the show running for more years and retiring as ACP Pradyuman.

Now that’s an interesting news for all the CID fans out there!