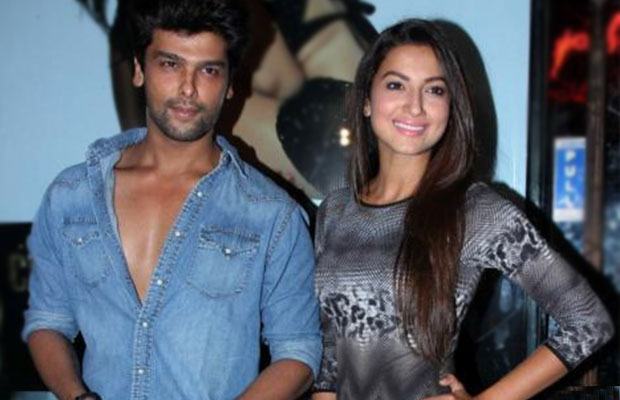 Gauahar Khan and Kushal Tandon who fell in love with each other on the reality show Bigg Boss parted ways on ugly terms. Gauahar and Kaushal were drenched in love in the show and rumors also suggested that they will take their relationship to the next level. However, things did not go as planned and the two TV stars parted ways after the show.

Their break up was not at all calm and they were almost pinpointing each other publicly. Kushal triggered the matter when he commented in an interview that he is not friends with Gauahar and does not even want to be her friend.

The stated comment did not go down well with the starlet and she further took to another social networking app and said, “It is so disappointing to read that some people need your name to make headlines even in their work articles. Get over it. There are two golden words that people can use. ‘No Comments’. You don’t need to answer everything that the journalist asks.”

The war of words between the two actors continued and things turned all the more bitter.

However, seems like Gauahar Khan and Kushal Tandon are now ready to forget their fight. The two have buried their hassle and are back to being cordial. This can be said because both the stars are now following each other on the photo-sharing app Instagram.

On the work front, Kushal Tandon will soon be seen in the serial Beyhadh. Well, we hope their friendship stays intact for long!