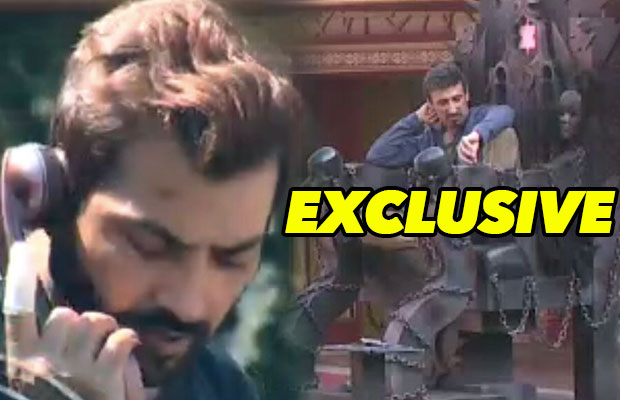 Bigg Boss 10 game is getting more complicated and interesting with each passing day! As earlier we revealed, housemates were introduced with a scary task of nomination. Viewers who are already following the show might know Bigg Boss organized a throne in the garden area of the house where each contestant has to sit one after another and perform the given task in order to get safe from the nominations. The day 1 of nomination task was stressful yet full of emotions but moreover, it was great to see how housemates stood for each other during the nomination task, which usually does not happen in Bigg Boss show.

Now we EXCLUSIVELY reveal the interesting details of the second-day task that will leave you excited. After Rohan, Bani, Gaurav, Monalisa and Nitibha finished their part of the task and got safe from the nominations on day 1, other housemates had their story of faith on the throne and Bigg Boss.

We exclusively reveal what happened when Manu, Navin, Manveer, Karan, Rahul and Lokesh sat on the throne to perform the nomination task.