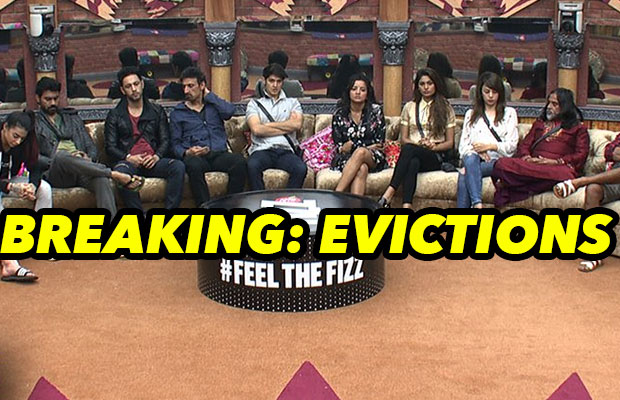 This week of reality show Bigg Boss 10 was an emotional roller-coaster ride for the viewers and the inmates. The housemates had many ups and downs but nothing stopped them from playing their mind games. However, the best part of the show is weekend ka vaar with star host Salman Khan. Yes, we EXCLUSIVELY reveal, Salman Khan has begun with weekend ka vaar shoot and is currently taking the class of each contestant. But for now, all the drama  is focused on who will get eliminated this week.

Also, let us remind you that this week 7 contestants- Bani, Sahil Anand, Nitibha Kaul, Lopamudra Raut, Rohan Mehra, Priyanka Jagga and Manveer Gujjar are nominated for this week’s eviction. While you have already begun to guess who might get evicted this week, we EXCLUSIVELY reveal, who has already got evicted from the show in the 8th weekend.