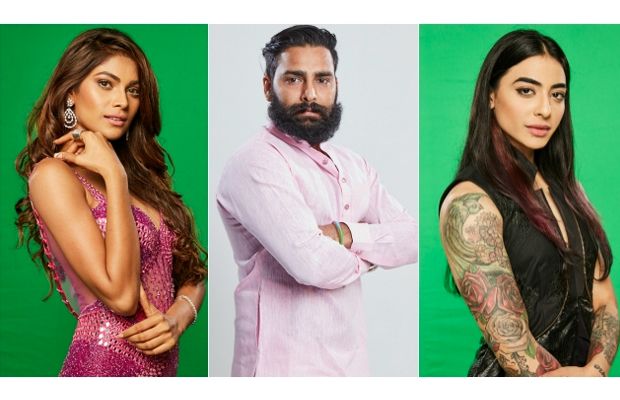 As earlier, we exclusively revealed, Bigg Boss 10 finalist and commoner Manu Punjabi was the first, who quit the show after accepting Rs 10 lakhs, which was offered to all the top four finalists. After Manu Punjabi walked out of the house, Lopamudra Raut, Manveer Gurjar, and VJ Bani became the top three finalists to fight for Bigg Boss 10 trophy.

After numbers of fights, emotional moments, controversies, arguments and some really bad behavior, one can barely wait to know who has won the title of Bigg Boss 10. Well, while you are waiting to know who the winner of the show is, we EXCLUSIVELY reveal, one of the three finalists has just been evicted. Yes, you read that right! Bigg Boss 10 grand finale has reached a crucial stage where one more finalist is out of the race to fight for the trophy. Any guesses who is out? CLICK NEXT TO KNOW!